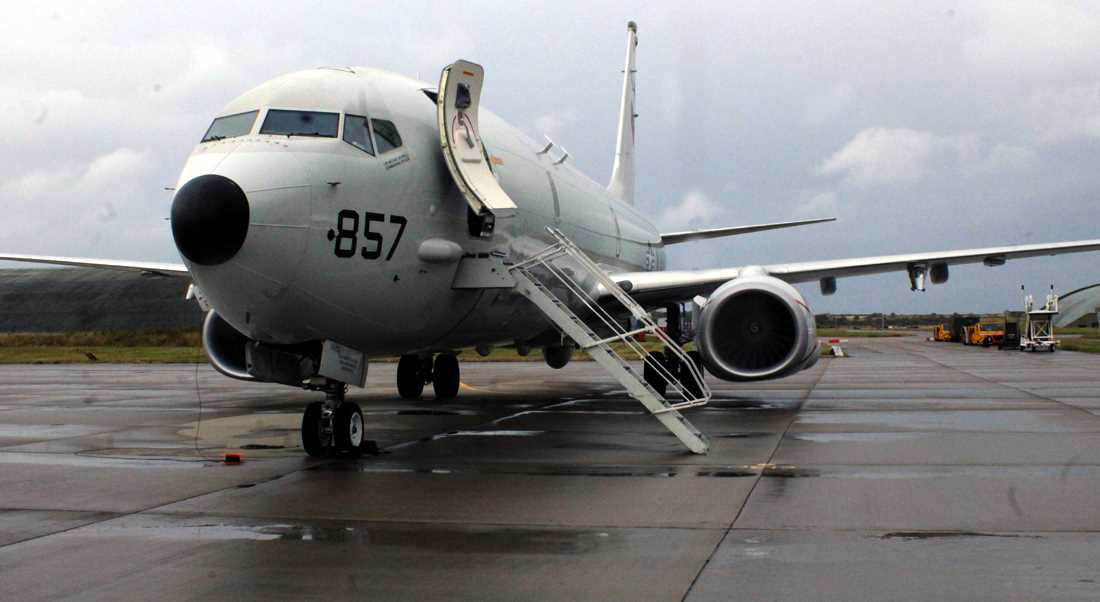 THE NORWEGIAN AIR FORCE is to join the RAF in obtaining a fleet of Boeing P-8A Maritime Patrol Aircraft.

Evenes airport in Troms will be the base for five of the Poseidon aircraft identical to the nine being deployed at RAF Lossiemouth.

Norway works closely with NATO allies and its aircraft are regular visitors to Moray. The new 1.1billion Euro order for the P-8A has been placed with Boeing as a direct replacement for their 333 Squadron P-3 Orion fleet, which were delivered to Norway between 1968 and 1989.

Norwegian defence minister Ine Eriksen Søreide confirmed the order in a statement on Friday when he said: “The introduction of Poseidon aircrafts is crucial for Norway to maintain a leading position and expertise on strategic issues in northern areas.”

The P-8A’s are expected to be delivered in 2021 and will support both the submarine hunter role and civilian surveillance operations in conjunction with the Norwegian Coastguard.

They will also be used in search and rescue operations and environmental monitoring of both the Norwegian and Barents sea.

The UK Government has invested billions in purchasing nine P-8A’s to be based at Lossiemouth, with the first two aircraft expected to arrive in 2019. However, they have already become a very familiar sight at the Moray base with two seen at the base earlier this month.