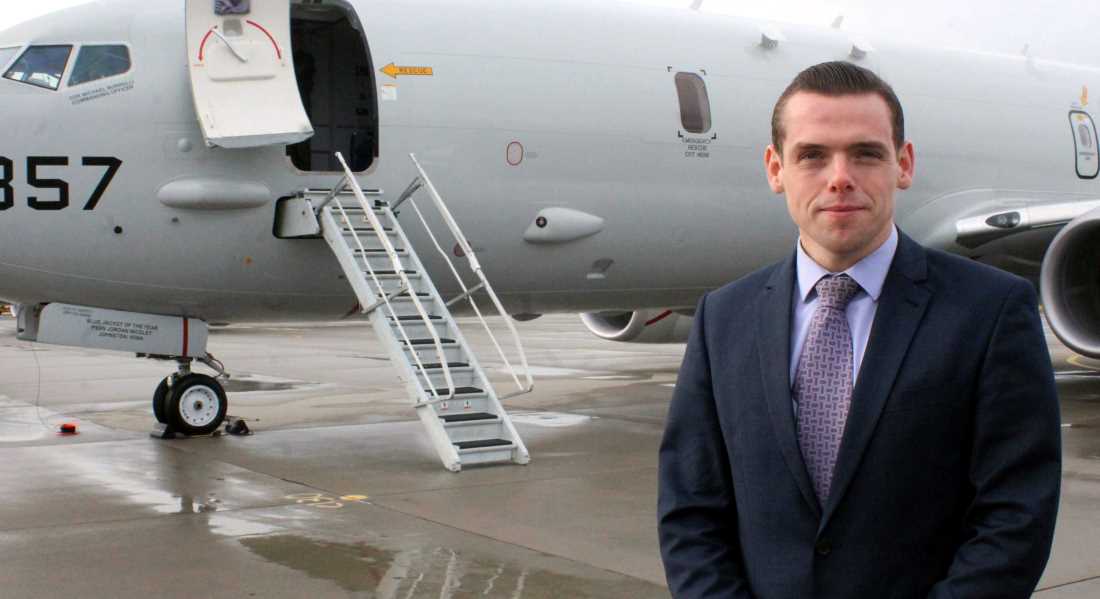 MORAY COUNCILLOR AND regional MSP Douglas Ross has dismissed calls from the SNP that he should quit his job as shadow spokesman on Justice.

A row developed this week after Mr Ross missed committee meetings at Holyrood and Moray Council as they clashed with an appointment as an official for a Champions League football tie.

SNP opponents accused Ross of ‘blatant disrespect’ towards his constituents and demanded he resign from his shadow post, with many reports highlighting that since being elected Mr Ross has held three jobs – the Scottish Parliament, Moray Council and the SFA.

However, mainstream media reports on the issue have failed to point out that his job as a Councillor was only retained to avoid Moray the expense of a by-election less than a year before council elections. In addition, Mr Ross’ supporters point out that he has refused to take a salary from Moray Council since his election to the Holyrood parliament earlier this year.

Last night Mr Ross dismissed any suggestion that he resign from his shadow post – and continues to have the full backing of his party leadership. He said: “I have never hidden the fact I am a referee and that I can be appointed to matches throughout the world.

“I’m not making excuses – I missed a committee meeting at parliament and understand why some people thought this was wrong, but I have dedicated more than a decade of my life to refereeing and the majority of people I speak to do not want politicians with no outside interests.”

A close associate of the MSP told insideMoray that the £40,000 annual earnings quote for SFA duties includes travel and accommodation expenses for attending games.

Several MPs and MSPs have external paid interests away from the Scottish Parliament – including former education minister and currently Scottish Government representative on Brexit issues, Mike Russell MSP, who has been acting as a lecturer at Glasgow University.

SNP MSP Philippa Whiteford has also doubled as a doctor with NHS Ayrshire and Annan, while Ian Blackford MP has several paid interests away from his role at Westminster, as have SNP MPs Lisa Cameron and Chris Law.