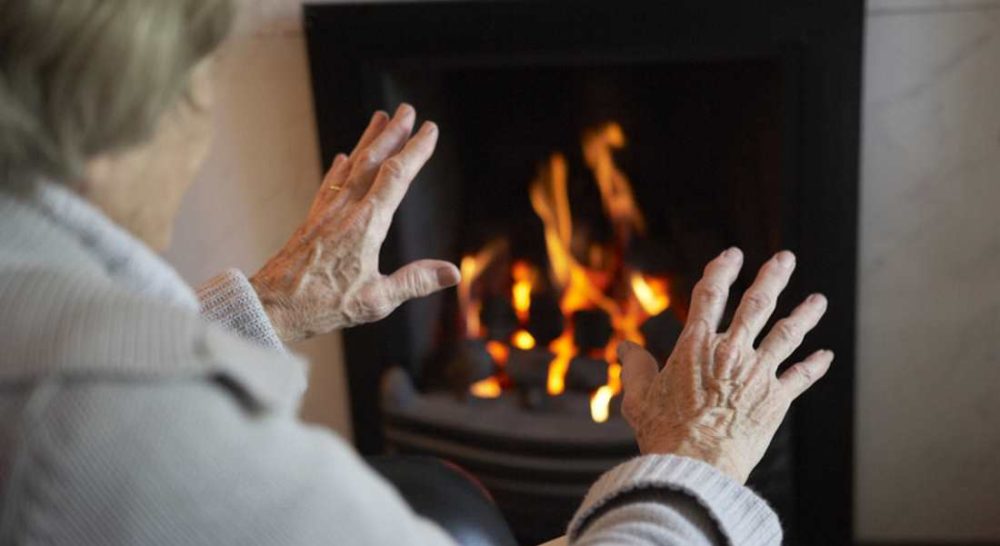 HELP FOR HOMES in rural regions to assist with winter fuel bills is once again being made available by the Scottish rural charity RSABI.

Their Help for Heating fund was launched this week and provides one-off grants of £300 aimed at those who suffering from fuel poverty.

The grant is available to those who have worked full time on the land for at least 10 years – but can no longer do because they are unable to work due to age and/or disability. People currently employed in a land-based industry can also apply.

Fuel poverty is defined as spending over10% of your total income on energy bills, and is a problem that many people living in rural areas face.

Mags Granger, Welfare Manager at RSABI, explained: “We were disappointed to discover that there are more people living in fuel poverty in Scotland despite a commitment by the Scottish Government in 2003 to eliminate fuel poverty by November 2016.

“According to the report of the Scottish Fuel Poverty Strategic Working Group (October 2016), one in three Scots are in fuel poverty.”

RSABI is Scotland’s unique charity, providing financial support and assistance to those who worked or are still working on the land and are now experiencing hardship.

This may be a result of age, injury, illness or misfortune and leaves many rural workers living on low income and facing difficult times. Last year RSABI helped 900 people contributing around £600,000 in direct financial support.

Ms Granger added: “The situation is worse in rural areas where fuel poverty effects one in two people.

“RSABI have launched the Help for Heating campaign to offer assistance to those who are in fuel poverty and meet the criteria for assistance. We urge those affected to get in touch.”

Anyone wishing information about the Help for Heating fund can do so by calling RSABI on 0300 1114166 or emailing rsabi@rsabi.org.uk. All calls are handled in confidence.