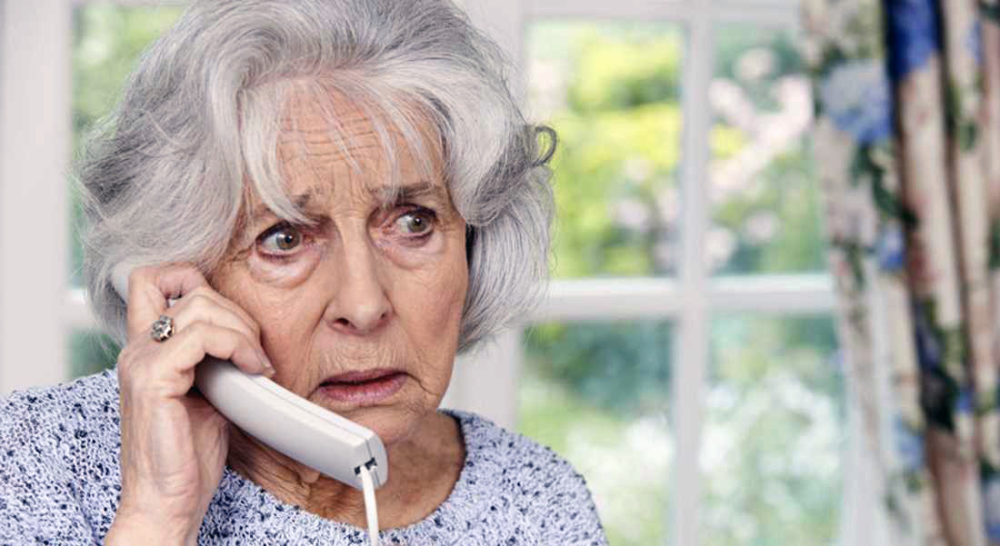 A GOVERNMENT MINISTER will this week chair a meeting that seeks to discuss potential action aimed at solving the increasing issue of nuisance calls.

Economy secretary Keith Brown is to chair the first meeting of the Nuisance Calls Commission on Wednesday, action that follows a study that found Scotland receives a higher number of such calls when compared to other parts of the UK.

The commission follows a successful Nuisance Call Summit in June, and will see experts discussing steps to deal with persistent offenders, how to give consumers and businesses more power to combat these calls, and if stronger regulations are needed.

Speaking ahead of the meeting, Mr Brown said: “Too many Scots are plagued by nuisance calls and it’s time this stopped. For many of us, they are simply annoying – but for others, particularly the more vulnerable, including some older people, it can be a source of distress or even financial hardship and leave them anxious and even scared of answering their phone.

“We take this issue extremely seriously, which is why we are bringing together key stakeholders to look at effective ways to protect consumers and reduce the impact of unwanted calls. We welcome the recent UK Government announcement to consult on banning pensions cold calling. However, we believe more can be done to protect individuals from all kinds of harmful calls.

“While some key powers remain reserved to Westminster, we will look to use our new powers to reduce nuisance calls, while also considering what more the UK Government could do, and how we best work with them to take concerted action.”