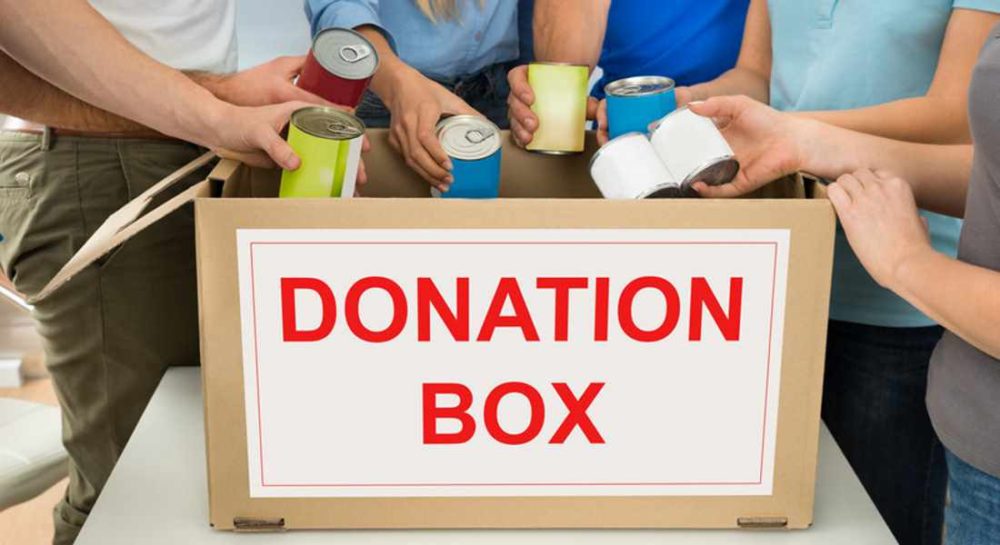 NEW FIGURES ON FOOD BANK usage in Moray have been described as a ‘shameful’ indictment on the UK Government’s austerity measures.

That was the view last night from Moray MP Angus Robertson, who was commented after the figures showed 656 adults and 272 children in the region had been referred for food parcels over a six-month period.

Mr Robertson said that the figures exposed the “utter failure” of the Tory austerity agenda, adding that as foodbank use continues to grow it demonstrates a damning indictment on the UK Government record.

He added: “In Moray we see that between April and September Moray Foodbank handled 928 referrals for three-day food parcels – a figure that includes 272 children. The Trussell Trust states that for overall food bank use the most significant reason is problems with benefits.

“It is utterly shameful that the Tory’s changes to our welfare system are driving families so far into poverty that they cannot afford to eat. In Westminster the SNP have opposed the welfare changes that are contributing to extreme poverty and we continue to make proposals to alleviate food poverty.

“Organisations like the Moray Foodbank do an excellent job of providing for those who need it but they should not need to exist and I know from speaking to food bank volunteers that they would rather they didn’t have to provide such a service.

“I welcome the Trussell Trust’s analysis of these figures which helps us to look at further ways of tackling poverty. In the meantime, the SNP will continue to press the Government on welfare support issues at every opportunity.”