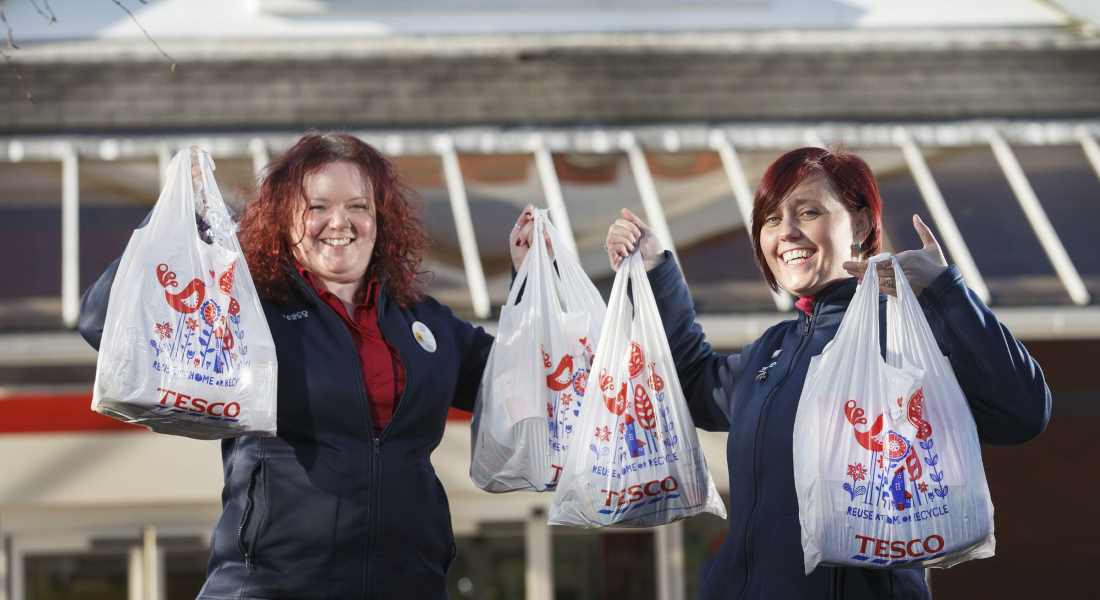 FOUR MORAY PRIMARY schools have netted a total of £42,000 thanks to votes gathered by Tesco customers who decided how a £12.5million bonus from carrier bag sales should be distributed.

The supermarket chain teamed up with Groundwork to launch the second round of its ‘Bags of Help’ funding initiative, produced grants of between £8000 and £12,000 awarded to outdoor community projects.

Millions of shoppers in Scotland voted in stores – and here in Moray that led to Dyke Primary School and Millbank Primary School being awarded £12,000, Logie Primary netting £10,000 and Hythehill Primary receiving £8000.

The results announced yesterday will now lead to the schools using their award to bring projects to life and transform their community.

Tony McElroy, Tesco’s Head of Communications in Scotland, said: “Bags of Help has been a fantastic success.

“We have been overwhelmed by the response of our customers and it’s been great to give people a say on how the money will be spent in their community. We can’t wait to see the projects come to life.”

Voting ran in stores from October 31 to November 13 with customers choosing which local project they would like to get the top award using a token given to them at the check-out in store.

Tesco estimated that around six million votes were cast in stores up and down the UK. So far, Bags of Help has awarded more than £24m across 2,421 local projects.

And from tomorrow customers will be able to vote for local groups all year round, every time they shop – meaning that thousands more projects will benefit from the scheme.

Funding will now be awarded to groups who are seeking to use and develop outdoor spaces in ways that will benefit their local community, and money will be available in smaller amounts, making it more accessible.

Customers will get the chance to vote for three different groups each month. At the end of each month, when votes are collected, three groups in each of Tesco’s regions will be awarded funding.

Emma Halliday, Community Enabler Coordinator at greenspace Scotland, said: “It’s just the beginning for Bags of Help and we’re really excited about the future. The scheme will be permanently open for applications, and as grants can now be used for not just the development but also the use of local outdoor spaces, we expect even more groups will have the chance to benefit.

“It’s projects like these that really help to capture the public’s imagination by illustrating what can be achieved when communities are given the support and encouragement they need to create better places where they live.”

Anyone can nominate a local project and local organisations can apply. To find out more, visit www.tesco.com/bagsofhelp.