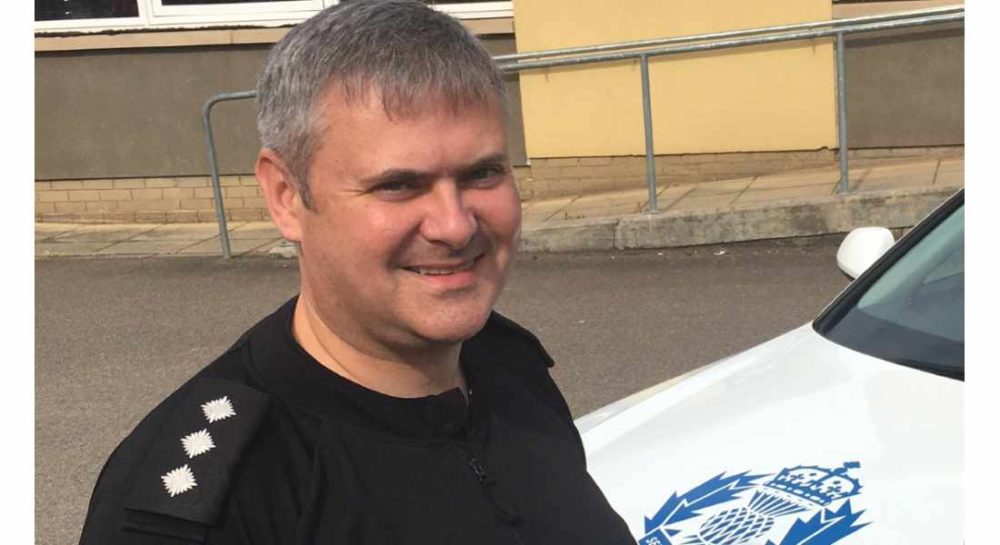 A DRAMATIC FALL in the number of recorded housebreakings in Moray has been hailed as a major step forward in crime detection in the region.

At the local police and fire service scrutiny board in Moray Council on Thursday, Councillors learned that a fall of 40% had been recorded in the number of housebreakings – while the detection rate for crimes of dishonesty rose by 11.7%.

The overall rate of dishonesty crimes recorded also fell by almost 33%, while in the fight against drug abuse those charged in relation to supply and possession offences rose by a massive 50%.

A scourge for many Moray communities, vandalism, also saw a slight detection increase as the instances of that crime fell by 17%.

Chief Inspector Stewart Mackie, who is the Police Scotland Moray area Commander, said: “Moray remains one of the safest areas of the country to live and that is thanks to local officers and the partnership work with organisations as well as the communities.

“It is pleasing to see that incidents of housebreaking continue to fall – however, we will not be complacent and know how much of an impact becoming a victim of such a crime can have.

“We continue to tackle the issue with dedicated crime patrols and messages to the public to ensure they secure their property and prevent such opportunistic thefts.

“We have continued our work in relation to Operation Regard, which targets anti-social behaviour, and have sustained a downward trend in the number of vandalisms. We time and time again see a link to alcohol in these types of crime and will continue to work with partners in an effort to make a long-term change in offending behaviour.

“We have also doubled our proactivity in tackling Serious and Organised Crime and Drugs and have doubled the number of drugs supply offences.

“We continue to work with partners and our communities to ensure that Moray is a hostile environment for those looking to spread misery and harm through the supply of drugs.

“In order to strengthen our commitment in this area we have made use of national resources to support local policing.”