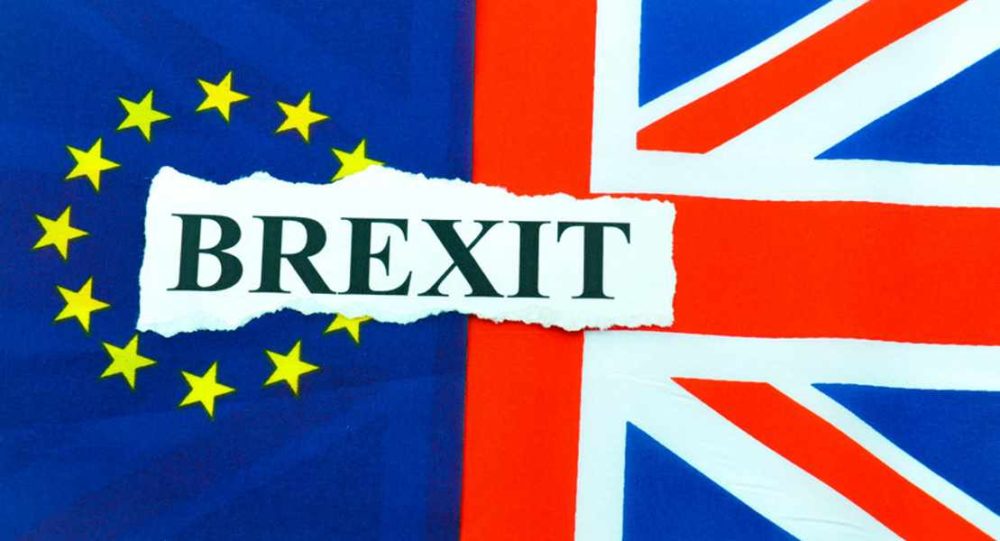 AS THE UK GOVERNMENT faces serious legal issues over their plans to lead the UK out of the European Union a further warning is being delivered by Moray’s MP.

Angus Robertson is this week piling on the pressure over Brexit plans, calling on the government to take action as he claims tens of thousands of families in Moray face price hikes for energy, food and travel as a result of leaving the EU.

The call from Moray comes at a time when a court in England ruled that any action to lead the UK out of Europe would require another vote by MP’s – despite the mandate coming from a national referendum.

Energy experts are predicting a 5% increase in electricity bills this winter – while several companies claim that food will also see increases as a result of the fall in the value of the pound.

Mr Robertson said: “These are the latest in a long-line of warnings from businesses and industry experts about the negative impact of leaving the EU. There is huge concern about increasing energy costs, which will impact directly on consumers and producers.

“Prior to the referendum we heard the concerns of Moray businessman Jim Walker over the potential impact of BREXIT on Walkers Shortbread and we are seeing those concerns now becoming reality as businesses see rising input costs.

“The UK government must start listening and take action to prevent the living standards of millions of families being hit by Brexit price hikes, which come at a time when many are already suffering under the strain of damaging Tory welfare policies.

“It’s now almost five months since the EU referendum and we are still no clearer as to the UK government’s plan. The ongoing uncertainty is causing major concern among businesses, investors and markets – and it is really starting to hit jobs and communities across the UK.

“With families recently returning from holidays during the October break I have heard many saying how expensive it was to travel.

“Like the rest of Scotland Moray voted to remain in the EU and I will continue to use that mandate to argue for the best possible outcomes for Scotland.”