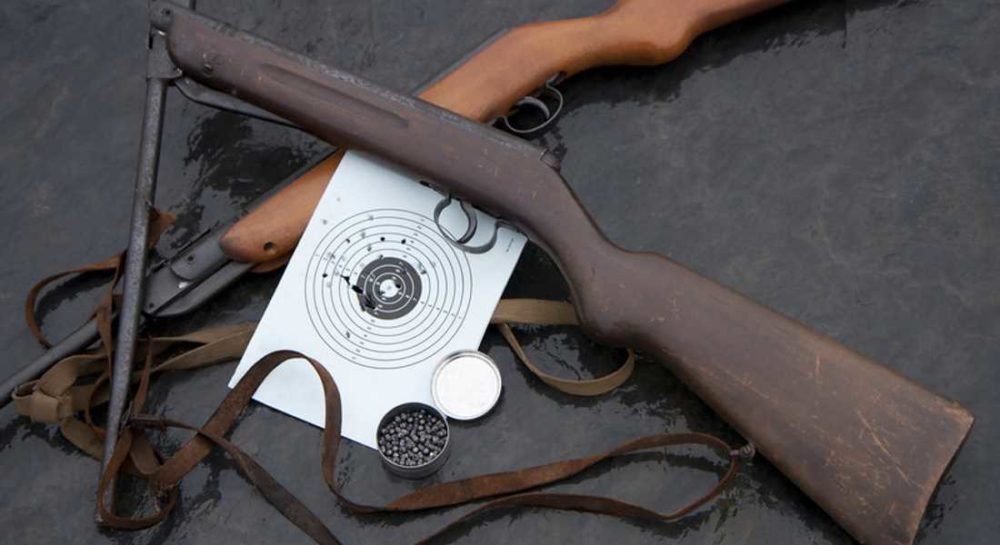 ANYONE OWNING AN air weapon in Moray should either have it licensed or face legal action as a new law in Scotland comes into force at the end of this month.

Scotland’s Justice Secretary is reminding owners that it will be a crime to own such weapons without a licence – one that could lead to a fine or, in some cases, imprisonment for up to two years.

Anyone without a licence on December 31 must ensure their firearm is appropriately stored, until such time as their licence application has been processed – this means safely storing the air weapon – for example, with a firearms dealer or another certificate holder.

Justice Secretary Michael Matheson said: “Every day the police, the public and animal welfare groups have to face the results of air weapon misuse, from anti-social behaviour to horrific and deliberate injuries to wildlife, pets and very occasionally people.

“By licensing air weapons we will take them out of the hands of those who would misuse them and better protect our communities.

“The new law coming into force is part of our long-standing commitment to eradicate gun crime in Scotland. We are not banning air weapons outright, but ensuring their use is properly regulated and users have a legitimate reason for them.

“We believe the new licence strikes the right balance between protecting communities and allowing legitimate use in a safe environment to continue. If you own an air weapon and haven’t had your application processed in time, make sure you’re not breaking the law by storing your air weapon in a safe and appropriate place.”

Police Scotland assistant chief constable Mark Williams added: “I would like to thank communities throughout Scotland for their support in relation to both the Air Weapon surrender campaign and the ongoing licensing process, where we have seen more than 18,000 unwanted air weapons surrendered to Police Scotland for secure destruction since the summer.

“Should you still have an unwanted air weapon, you can still hand it in.

“I would like to remind the public that anyone who still has an air weapon and wishes to keep it must apply for a licence.

“We are currently processing around 7,000 applications that were applied for before October 31, and would seek to remind anyone who applied after this date, who does not have their certificate by the end of this year, that they must make arrangements to have their air weapon(s) stored in a safe and appropriate place and either with someone who has an air weapon, firearm or shotgun certificate or a registered firearms dealer, to avoid committing an offence.”