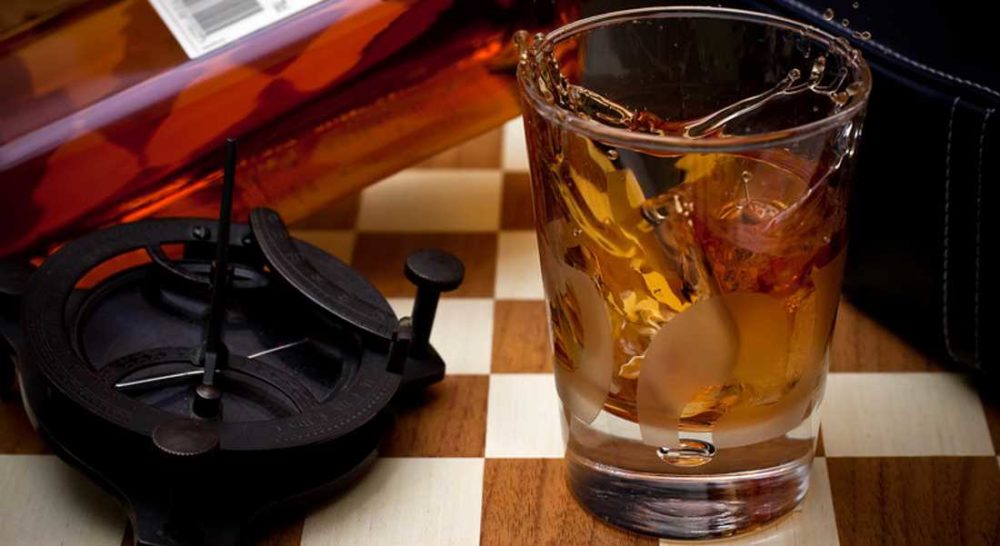 NO ASSURANCES OVER the protection in the future for Scotland’s vital and thriving Food and Drink industry has prompted a blast from Moray’s MP.

Angus Robertson cited the Scotch Whisky industry as being the largest export from Moray and a “massive employer” as he sought to seek assurances from the Prime Minister over how the industry would be protected when the UK exists the EU.

The MP pointed to the ‘Protected Geographical Indicator (PGI)’ status that distinct regional products enjoyed in the EU – and sought answers on how that might be replaced.

“The Protected Geographical Indicator status of Scotch Whisky is clearly very important to Moray,” the MP said after a debate on the issue at the House of Commons.

He added: “Whisky is our largest export from the region and the whisky sector and supply chain being a massive employer in Moray.

“The Prime Minister, Theresa May, has failed to give any assurances whatsoever for the whisky sector on this hugely important EU protected status. Six months on from the leave vote it is simply not acceptable that the UK Government is unable to give any clarity to our food and drink sector.

“The PGI name scheme awards protected status to goods, ensuring they can only be made in the area indicated on the label, by set methods. The scheme was established to prevent consumers being scammed or misled, and to control the quality of certain culturally significant products.”

“Given the quantities of counterfeit whisky being produced in the world it is obvious why schemes like the EU PGI scheme are so important to protect these vital brands.

“Answers are urgently needed from the UK Government on this issue. Protected status is hugely important for Moray and we need a plan from the Prime Minister on how this can be retained for the future.”