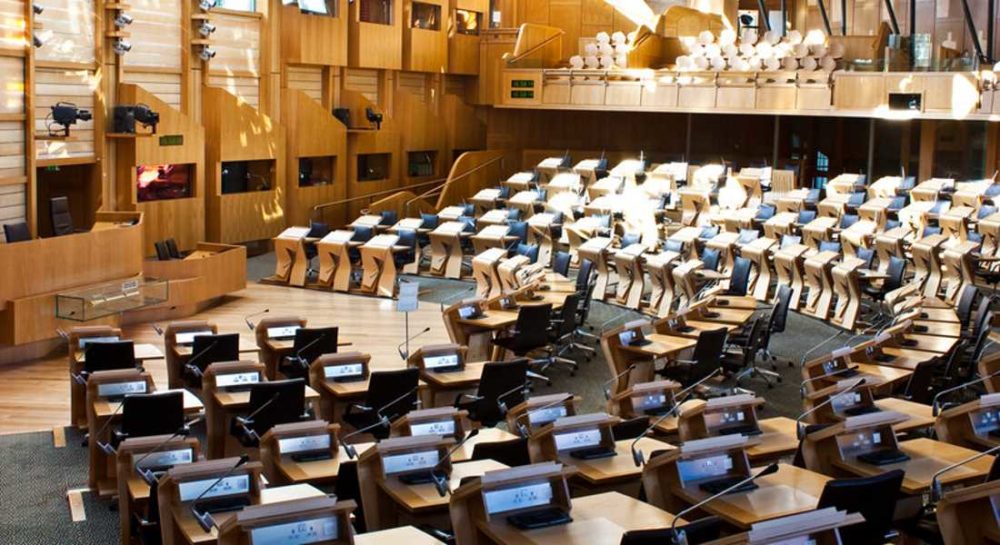 POLITICIANS REPRESENTING EVERY political party in a Highlands and Moray constituency has been urged to oppose Scottish Government plans to scrap the board of Highlands and Islands Enterprise.

Regional Labour MSPs Rhoda Grant and David Stewart have led the call against the Scottish Government proposal, insisting that it has caused “outrage” throughout the regions served by HIE.

They are asking MSPs to oppose the plans, insisting it is simply wrong to remove powers from the region that the current HIE board represents.

Rhoda Grant said: “Since John Swinney announced in Parliament on 23 November that the board of HIE would be scrapped and replaced by a new single Scotland-wide board there has been outrage throughout the Highlands and Islands.

“It is a wrong decision to take away powers from a region that the present board is there to represent and develop. In addition, creating one board to co-ordinate the activities of four different agencies makes no sense.

“Each of these agencies has specialities and specific roles and expecting members of the board to have a full and detailed understanding of all of these disciplines is a huge ask.”

“I said from the start I would oppose any move to wind up the HIE board. I stand by that today and I would hope every other elected representative throughout the Highlands and Islands will stand up and do the same.”

Meanwhile Mrs Grant moved to attack the Scottish Government again last night after they announced plans in their budget to cut allocated funding to Highlands and Islands Enterpirse.

She said: “We learned that the basic Government grant to the HIE is to be cut by £7.5million from £74.5million to £67million.

“This cut comes out of the economy of the Highlands and Islands. The ability of HIE to strengthen local economies and to be locally accountable for this, has been removed by taking away their ability to work with our communities

“I will continue to campaign to stop HIE going south and implore Scottish Government to stop and reflect on this flawed and ill thought out plan.

“The Government need to stop and listen to the people who live, work and visit this area and realise that a locally based HIE Board are in place to realise the community and economic development and social cohesion of all of the Highland and Islands area and any plan to create an overarching centrally based Board will reverse 50 years of positive working partnerships.”