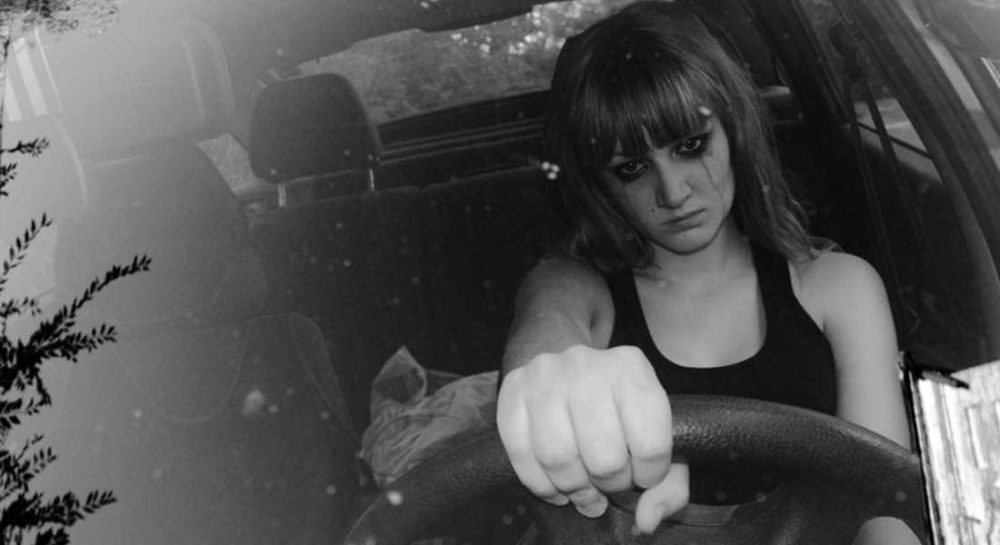 THE SCOTTISH GOVERNMENT should act now and not wait for a review of legislation to tackle the issue of drivers getting behind the wheel while under the influence of drugs.

That is the view being highlighted by regional MSP and long-term road safety campaigner David Stewart.

Mr Stewart has written to the Cabinet Secretary for Justice on the issue but so far has had no success in forcing action on the issue at Holyrood.

The MSP said: “When you consider that in a 12-month period in England and Wales, nearly 8000 drivers were caught driving under the influence of drugs – a jump from 52% to 95% in some cases, it really beggars belief that the Scottish Government want to hold back and wait until there is a review of the new legislation brought in to effectively deal with the issue before they introduce the law in Scotland.

“If this was not sufficient evidence in support of the action in England and Wales, Sir Peter North also published a review in 2010 where he concluded there was a significant drug problem with drug driving related deaths and injuries in Great Britain.”

“In 2012 the Scottish Government considered that elements of the Bill required the consent of the Scottish Parliament and accordingly lodged a Legislative Consent memorandum (LCM) in the name of the Cabinet Secretary for Justice.

“At that time and since the Government maintain that there was not a suitable road side testing kit to sample and establish if any one drug had been taken and if the amount so taken exceeded the limit.”

Mr Stewart pointed to the use of a ‘drugalyser’ in other parts of the UK that can detect levels of cannabis and cocaine at the road side – as well as another 15 illicit and prescribed medicines.

He added: “Police can still utilise the Field Impairment Test (FIT) at the road side and if the driver fails, they can be arrested and taken to a Police Station where further tests can be carried out.

“Bearing in mind that the then Cabinet Secretary for Justice apparently advised that the moment a good test was available, the power in Scotland would be implementable, I just cannot fathom out how the Scottish Government cannot even introduce a drug limit for cannabis and cocaine as a starting point, given we have a readily available and tried and tested drugalyser in use South of the border.”

Mr Stewart has lodged two parliamentary questions aimed at obtaining answers and explanations on why action is yet to be taken by the Scottish Government.