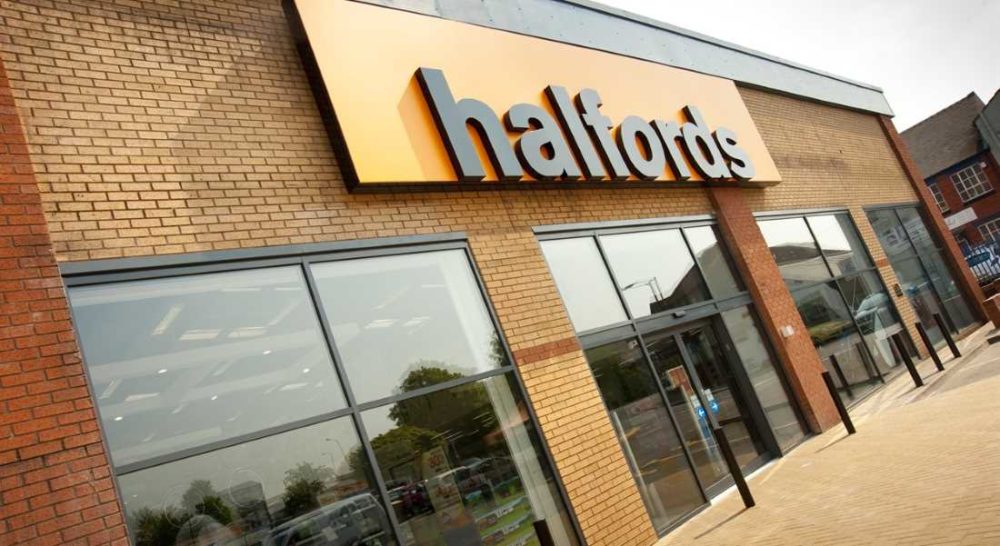 A NATIONAL STORE has moved quickly to reassure customers in Moray that it does value their business and is not hiking up delivery charges to discourage orders.

As reported exclusively by insideMoray today, Moray’s MP and MSP strongly criticised Halfords for their delivery charging policy for online orders, adding a £50 delivery charge to an order that had a total value of £11.98.

When queried by the Speyside-based constituent who made the order, an email reply advised that it was a company policy “to discourage orders being placed” by people living in Moray and throughout the Highlands.

However, a spokesman for the company has insisted that it was never a company policy to make such charges on their Halfords.com website – and while they had up until now no control over what ‘marketplace suppliers’ on their site charged they would now look to reviewing that situation.

A Halfords spokesman said: “When ordering from Halfords.com normal postage to the Highlands and Islands region applies in over 95% of cases.

“The exception to this is if a customer purchases an online only exclusive product on Halfords Marketplace which is an online platform that Halfords hosts for smaller independent retailers who deliver direct.

Angus Robertson MP welcomed the move by the company and said that he would happily commend Halfords if they take action to remove the excess delivery charges.

He said: “Halfords look at their delivery charging policy is something they should have done long ago and it should not have taken a public challenge to get that movement.

“If they genuinely reach a position where delivery charges are not discriminating against people in more rural areas like Moray, then I will happily commend them on that and acknowledge a positive response – but it does of course depend on what action they take after reviewing the situation.

“In their response they are trying to partially justify their position by saying that in only one in 20 cases there is a surcharge, which is hardly a comfort if you happen to be that one, having spent time browsing Halfords site only to be hit by a ludicrous delivery charge at the end of the process. That is a pretty poor excuse.

“They also seem to be passing the buck a bit to their suppliers but, to be blunt, those suppliers are presumably only able to trade on Halfords website with consent from Halfords and it is up to Halfords to make sure that a website that has their name on it is trading fairly for all its customers.”