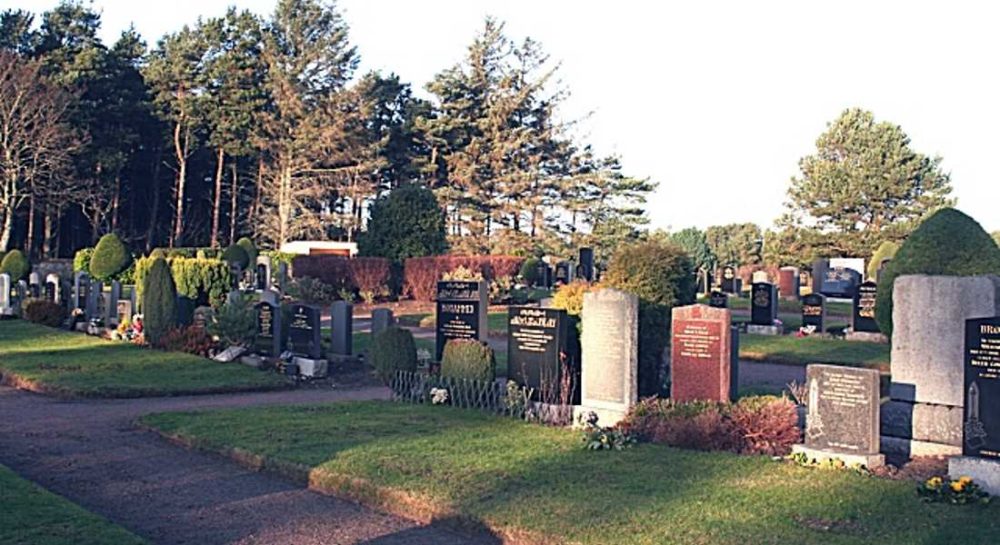 FOR SOME PEOPLE in Moray even the season of goodwill to all men is ignored in favour of greed, it would appear.

In a report that will shock many but not surprise a few, police are appealing for witnesses after festive wreaths were taken from two local cemeteries this week.

The thefts are the latest in a series of graveside crimes in Moray over recent months, some it would seem seeing cemeteries as easy pickings without giving much thought to the effect their actions would have on grieving families.

Anyone with any information about these thefts is encouraged to contact Police Scotland on 101 or crime stoppers on 0800 555 111.