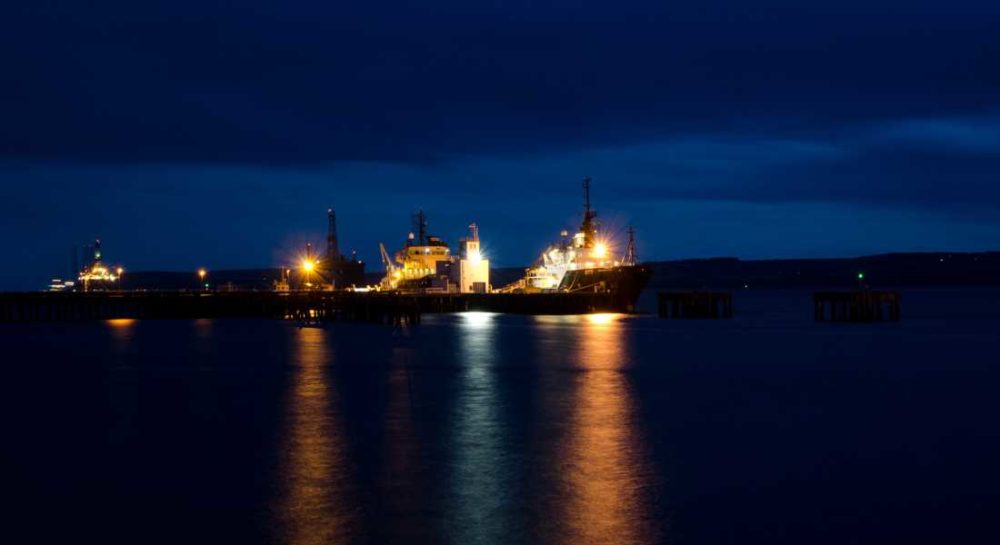 COMMUNITIES ALL ALONG the Moray Firth coastline are contributing to a fund that hopes to force a Judicial Review of plans to establish ship-to-ship oil transfers on the Moray Firth.

Following a highly successful protest on Nairn beach at the weekend where over 500 environmental protesters made their feelings known, it has been revealed that a fund organised by protest group Cromarty Rising has already collection £15,000 towards legal costs – around half the required £30,000.

While the Cromarty Firth Port Authority (CFPA) has continued to argue that the transfers in the Firth itself are a ”commercial necessity” for world trade, those against the move point to the potential environmental disaster that such a move could precipitate on communities including Findhorn, Burghead and Lossiemouth.

The CFPA will put a renewed application in place by the end of January that they say would help grow the cruise business to the area, providing an expansion of the port that would also create a new berth and reception area.

However, Cromarty Rising member Dr Greg Fullerton, who is a marine biologist, revealed that the Judicial Review was becoming much more likely – and insisted it was a legal move they fully expected would succeed.

He said: “I have absolutely no doubt that we would win a judicial review on this – we have employed Bindmans LLP to look at the evidence we have, they are a high-profile liability partnership who have been dealing with the legal case for Brexit.

“I would say a review is the last resort – but we are garnering a lot of support from councillors while Marine Scotland has agreed to meet us in the coming weeks.”