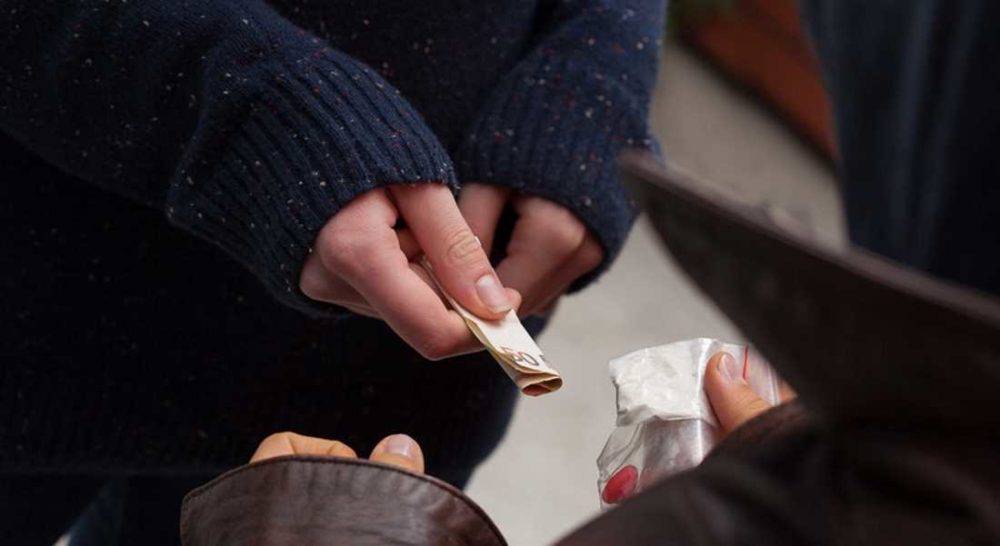 DRUG DEALERS WHO travel to Moray from England should not expect to escape justice, according to a senior police officer.

Detective Inspector Norman Stevenson was speaking after a dealer who had travelled from Liverpool to Elgin to ply his trade was jailed for almost two years appeared at Elgin Sheriff Court on Thursday.

25-year-old Liam Scotton admitted possessing over £2000 worth of heroin and cocaine with intent to sell it on, claiming that he had been coerced into drug dealing to pay off debts.

Sheriff Olga Pasportnikov ignored a plea to spare Scotton a jail sentence, but on jailing him for 22 months the Sheriff said: “You came to this area for the sole purpose of dealing class A drugs – and in very concerning amounts.”

The conviction was welcomed by DI Stevenson, who said it sent a “clear message to those who choose to bring drugs into our communities that such illegal and unwanted behaviour will not be tolerated”.

Scotton was arrested during a series of raids in Elgin, Fraserburgh and Peterhead as part of ‘Operation Aspen’, which targeted drug dealers who were travelling mainly from the north east of England to deal drugs in local communities.

DI Stevenson said: “Criminals who choose to deal drugs are intent on only one thing and that is making money at the expense of law-abiding people and businesses. The majority of them are from outside the north-east, so don’t care about the consequences their actions can have on the communities they are operating within.

“Under Operation Aspen we are committed to reducing the harmful effects drugs can have and to make the region a hostile place for such illegal activity. Much of the success we have is down to information members of the public provide to us – and I would like to take this opportunity to thank them.”

Anyone who has concerns about drugs being supplied in their communities is being urged to contact police on 101 or, if they wish to remain anonymous, through Crimestoppers on 0800 555111.