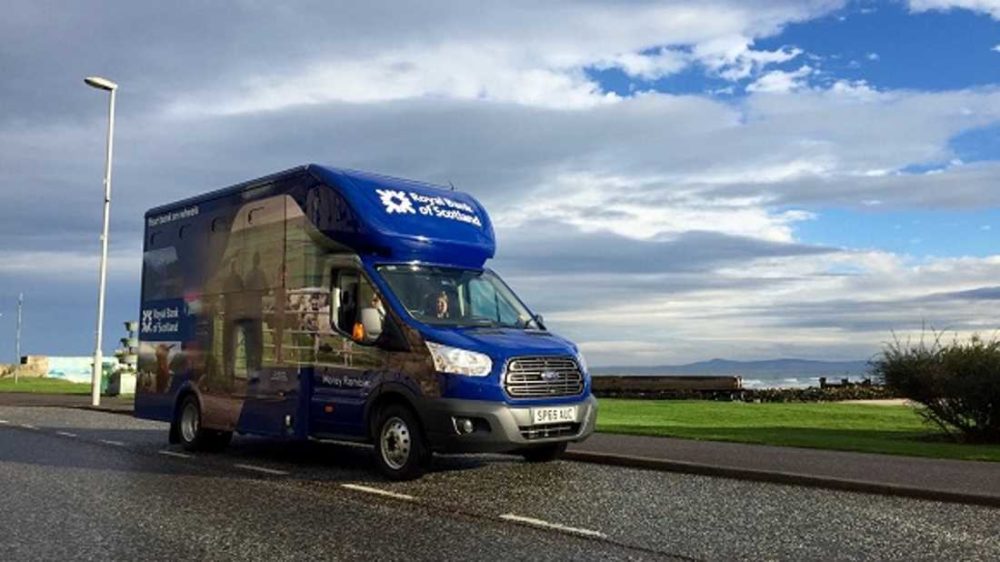 THE DECLINE IN the number of people using local banking facilities as they move towards controlling their finances online is the underlining cause of Moray’s high branch closure rate.

This week Moray MSP Richard Lochhead has insisted that customers in the region need to fight hard to retain those banks that remain.

His call comes at the end of a year that has seen Moray hit hard, with the news in August when the Bank of Scotland announced the closure of branches in Cullen, Fochabers and Aberlour.  These followed closures by the Royal Bank of Scotland at Dufftown, Lossiemouth and Keith a year earlier.

Banks had previously pulled the shutters over branches in Burghead and Forres – meaning that eight communities in Moray had seen a service that had been taken for granted over many years being withdrawn.

“It is alarming that compared to elsewhere Moray has been hit particularly hard by the closure of bank branches,” the Moray MSP said, adding: “Rural customers are losing out for the lack of personal services from the high street banks – yet banks, like post officers and other facilities, help to keep the heart beating in our villages and towns.”

Poor transport links serving several such communities further exasperate the problem, the MSP added, as does a lack of broadband in some areas, leaving many people behind with neither access to a bank or the technology to use modern methods.

However, a spokesman for the Bank of Scotland, who introduced a mobile service in Moray,  insisted that the decline in the number of people actually using the branches that have been closed was the single factor in their demise.

He said: ““We made the difficult decision to close three branches in Moray because there had been a significant decline in the number of customers using them.  We are fully committed to maintaining a local presence and introduced a new mobile branch service which continues to support the local community.

“All branches have a post office within walking distance and there are regular public transport links to alternative branches.”

A Royal Bank of Scotland spokeswoman previously highlighted the introduction of a mobile service to communities who lost their branches as being well received by customers – and not only in the towns and villages that once had a bank.

She said: “People seem pleased that they [mobile banks] are able to travel to more places in the community and not just places were branches have closed.

“This allows us to offer a range of services to locations and rural communities such as Fochabers and Lhanbryde where we have not been able to go to before.”