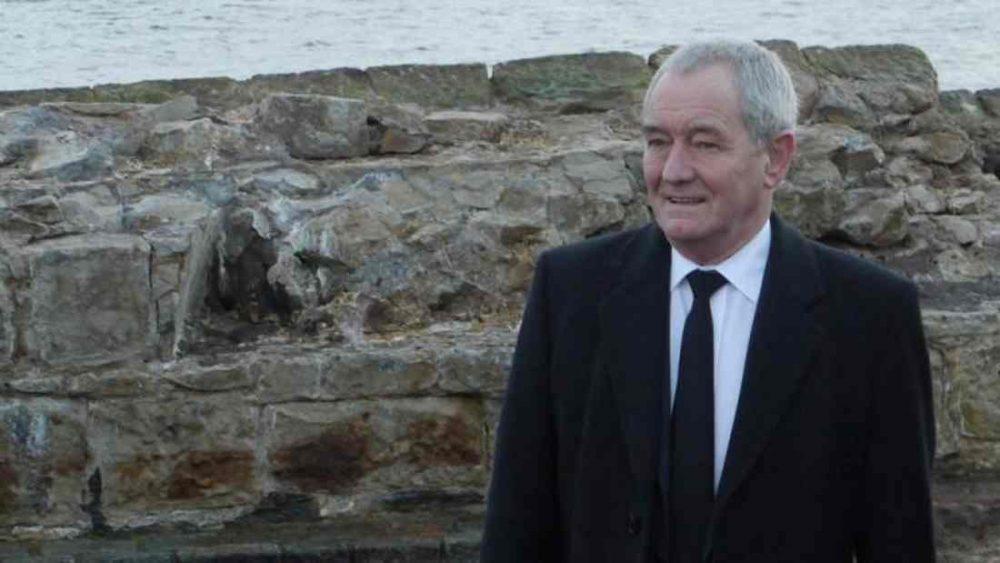 GOOD NEIGHBOURS WILL be vital in Moray’s hopes of placing a successful bid for ‘City Deal’ funding that has already provided neighbouring regions with investment totalling over £560million.

Moray Council has an eye on the major prize having watched from a distance as Aberdeen, Aberdeenshire and Highland councils benefitted from deals over the last year.

The Moray bid is currently being prepared – and standing by to offer practical advice are members of the teams in Aberdeenshire and Highlands.

Stuart Black, the director of development and infrastructure at Highland Council, has already held talks with Moray Council officials to relay their experience – and underlining the importance of developing a “compelling vision and coherent set of projects”.

A spokesman said: “Having gone through the application process ourselves we are happy to give advice and any necessary assistance.”

A similar positive message has been delivered from an Aberdeenshire Council spokesman who said: “Given our part in the success of securing a deal for Aberdeen City and Aberdeenshire, we are in a good position to offer advice and we will be happy to speak to Moray Council as their plans develop.”

In his role as chairman of the Moray Planning Partnership, Moray Council convener Allan Wright has said that the region is “ideal for growth funding support”.

He added: “It has a developed economic policy and good geographical location, which means any project within Moray will impact on other areas of Scotland.”

However, Mr Wright is under no illusions of the difficult task ahead: “There is great competition for this funding so we need to create a vision of what we want Moray to look like in the future with housing and roads – and then work with the community and our neighbours such as Highland and Aberdeenshire councils.”

One project that has already been suggested as part of any bid would be the proposed £12million business park at Barmuckity, where it is hoped to create up to 4000 jobs through an housing, hotel and industrial complex.

Scotland’s Finance Secretary, Derek Mackay MSP, has already indicated he would help Moray in drawing up their application.