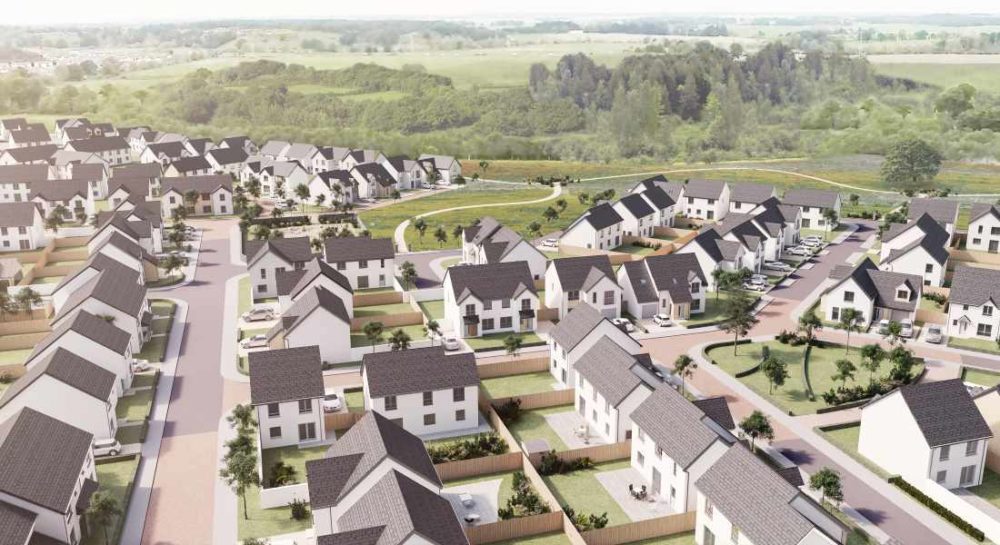 A RENEWED TRANSPORT strategy for Elgin has been put in place following the collapse of proposals for a West Approach Road into the town.

The draft strategy approved by councillors yesterday has been six months in the making and has its focus on keeping Moray’s main town moving as it undergoes major expansion in the next ten years.

With councillors agreement the draft will now go out for public consultation over a ten week period.

The draft strategy was created with the help of around 800 responses and drop-in sessions held to allow as wide a range of people to give their views and offer their suggestions. Councillors were reminded that Elgin is likely to see significant growth between now and 2030 – growth that will include the building of around 2700 new homes and create 960 new jobs.

Transportation manager Nicola Moss presented the report that points to Elgin having to handle an additional 15,000 car journeys each and every day. She said: “In the long term to 2030, with no improvements to the network infrastructure, there will be a significant deterioration in traffic conditions.”

Measures contained in the strategy could cost Moray between £20million and £30million, with Mrs Moss adding: “At this stage it is a strategy that is being proposed with a view to gaining consensus from council that this is the right thing to do in principle.

“This approach is about developing a series of integrated interventions rather than the past approach of ad hoc localised interventions as separate sites are developed. The next steps include preparing the full business case for the core package and considering funding sources and affordability.”

The period of public consultation on the draft strategy will run until February 16 and any changes will be incorporated in the final document. A series of public drop-in session will take place during January along with an event at which key stakeholders will be welcome to comment on the draft.

Last night the SNP’s Spokesperson on Economic Development and Infrastructure, Councillor Graham Leadbitter, welcomed the decision, saying: “The new Elgin Transport Strategy proposals follow several months of consultation with the wider public and we welcome the comprehensive range of proposals that have been put to Councillors from that work.

“It is important that we have a robust strategy for the coming years to ensure that transport improvements in Elgin are joined up and that we are in a position to take advantage of funding as and when it becomes available.

“Some of these proposals are fairly simple, while others are longer term and much more complex. As with any transport proposals there will be a wide range of opinion on the strategy and I look forward to hearing the public response on this.”

However, Elgin SNP councillor Patsy Gowans warned that the plan to create an ‘Eastern Link Road’ appeared to be ill-conceived and result in vast flows of traffic streaming through residential areas.

Councillor Gowans said: “I would question how essential that is – and the report says the costs of it are uncertain.”