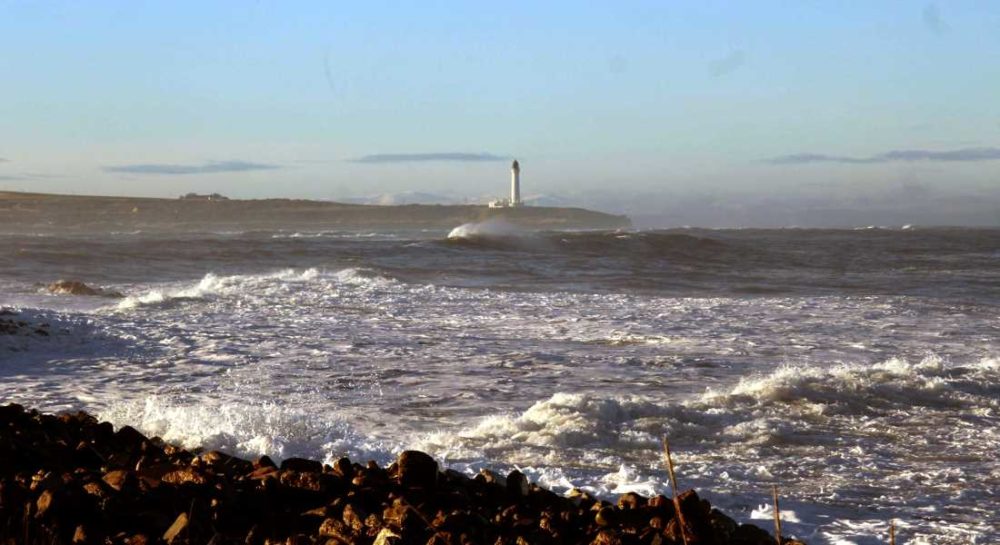 MORAY WAS LEFT relatively unscathed by the battering taken by most of Scotland over the Christmas holiday storms.

The most severe impacts of Storm Conor were felt in the Northern Isles and north Highlands and residual energy and telecoms issues are currently being dealt with by key responders.

Transport minister Hamza Yousaf praised travel operators for a “well co-ordinated” effort at keeping the country moving during storms Barbara and Conor – although several passengers on the Inverness to Aberdeen line faced more cancellations and delays even after the storms had passed.

As many return to work today, ScotRail are this morning reporting no issues on the line from Elgin to Aberdeen or Inverness.

Yesterday Mr Yousaf commented after chairing a Scottish Government resilience meeting: “There is no doubt that both Storm Barbara and Storm Conor have posed a significant challenge across Scotland over the festive period – transport operators, and energy and telecommunications providers in particular have been tested by the severe weather.

“However, I would like to praise their efforts for dealing with conditions and co-ordinating their efforts which in the main has allowed Scotland to keep moving over Christmas and Boxing Day.

“Although forecasts show a more settled period over the next few days, as always we are keeping a close watch as we look to the new year for any further disruptive weather events.

“I would thank the public for playing their part too and if making any journeys over the remainder of the festive period, that they plan ahead before setting out.”

Forecasters say that Moray is now in for another settled period with temperatures reaching as high as 12c on Friday and never lower than 3c.