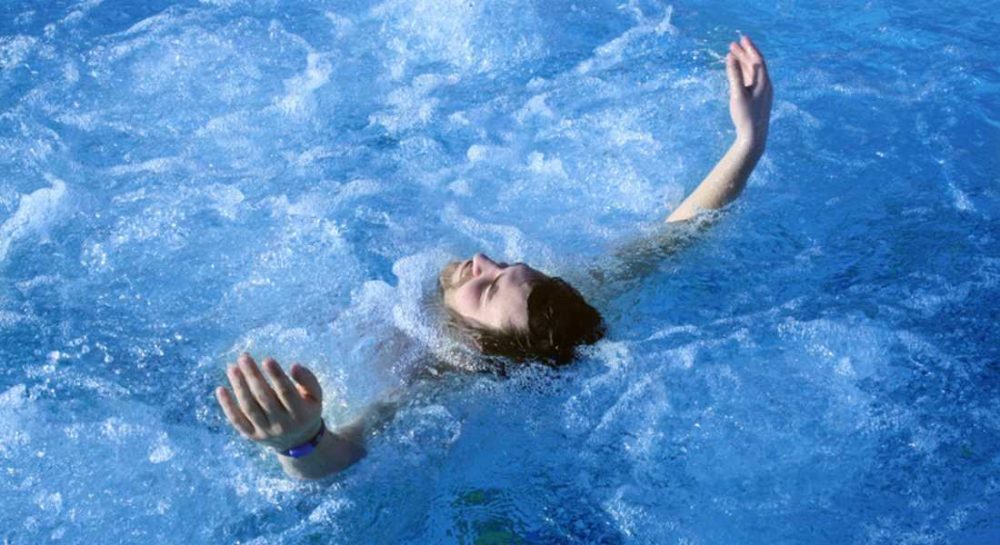 A LIFE-ENHANCING COMMUNITY FACILITY that was under threat of closure when its funding was slashed by Moray Council has received a massive financial lift.

The Forres-based Moray Hydrotherapy Pool was struggling to remain open last year when the plug was pulled on their funding support from the local authority.

However, the management board later negotiated a deal that resulted in Moray Council meeting £8000 of the £21,000 it took to maintain the facility each year. Now the pool, which provides a much-used facility that helps rehabilitate people who have suffered from serious injury, has been further boosted by a Big Lottery grant of £10,000.

Chairman of the management board, Chris Combe, said that keeping the pool in operation was a struggle, adding: “This donation is certainly welcome and we are applying for more like it.

“The money means that we can have lifeguards during our open sessions – which is important as a lot of our users are quite old or infirm.”

The funding boost was welcomed last night by regional MSP Douglas Ross, who said: “I was delighted to learn of this funding boost for the Moray Hydrotherapy Pool and I understand that the award will be used to pay for sessional lifeguards for the pool, helping to maintain a safe supervised environment for all who make use of this first-class facility.

“The pool is kept open and available thanks to the fantastic efforts of those fundraising behind the scenes and access to hydrotherapy can play a significant role in improving both the fitness and the wellbeing of those who make use of it.

“To recognise this recent award and the hard work and efforts of all those involved the project I submitted a motion to the Scottish Parliament recognising the award and the work done at the pool. I’m delighted to say that this motion quickly attracted the support of MSPs across Scotland.”