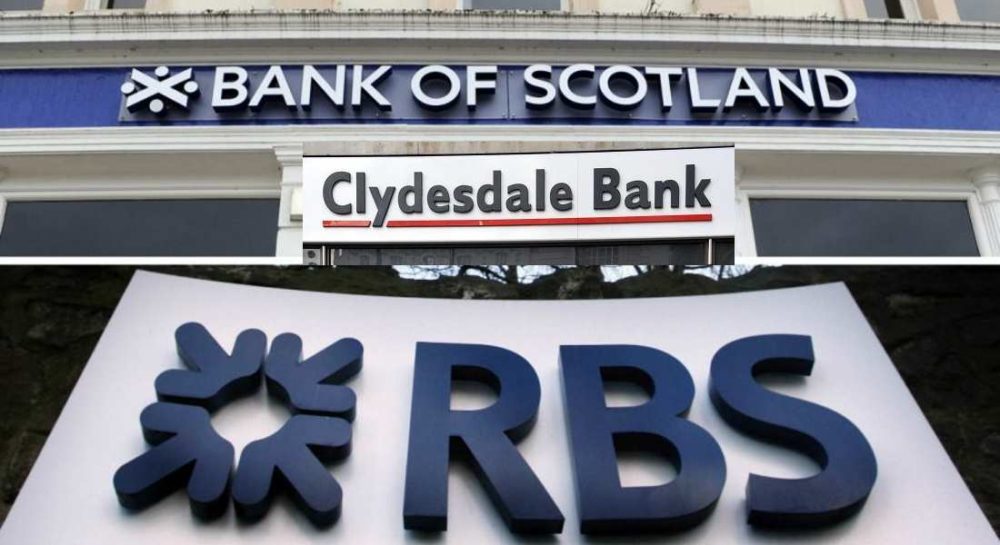 THREE SCOTTISH BANKS WILL be invited to meet with political and community representatives in Moray to discuss the ongoing need for branches to remain open.

That was one of the outcomes form a summit meeting on Sunday between Speyside community campaigners, local MP Angus Robertson and MSP Richard Lochhead.

The summit was called in Aberlour where the last bank branch on Speyside is set to close as part of a Clydesdale Bank announcement this month naming 40 branches in Scotland being closed by the group. Two of Clydesdale’s branches in Moray were on the list – the other being Buckie.

Widespread concern has been caused by the decision which is also to be debated after the SNP laid a special motion when the economic development and infrastructure services committee meet at Moray Council this week.

“There are particular needs for people in Speyside which the banks need to be aware of,” Angus Robertson said after Sunday’s meeting, adding: “The time has come for them to meet with the community.

“Small businesses are the lifeblood of the local economy – together with larger employers like Walkers and the distilleries. We need to ensure the best possible banking services – including provision on the High Street for people in this part of the country who will have to hold on to lots of cash takings from events before being able to deposit it.”

The petition raised in the local community calling for a change of heart by Clydesdale Bank has gathered 600 signatures, prompting Mr Lochhead to comment: “People are angry about losing the last bank in Aberlour – but the issue about the future of rural banking generally needs to be addressed.”

Clydesdale Bank will be invited with the Royal Bank of Scotland and the Bank of Scotland to hear the views of local people on their continued branch closure activities in Moray, which has seen ten closures in the last two years by all three major banking groups.