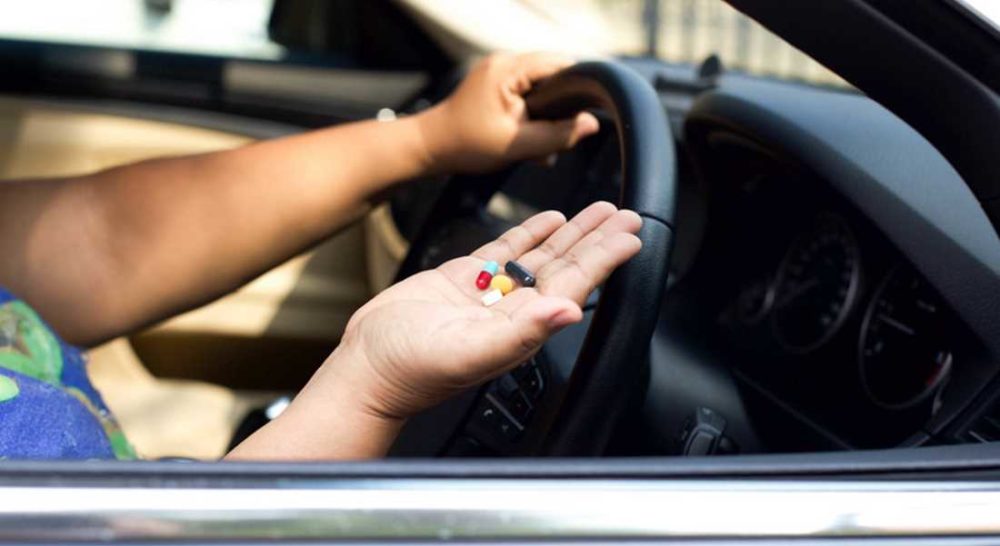 That is a view being repeated by regional MSP and road safety campaigner David Stewart, who has expressed his disappointment at the response of a Scottish Government minister to his pleas.

Michael Matheson, the cabinet secretary for Justice, who Mr Stewart has accused of dragging his feet over the issue as he insists on waiting on the outcome of review of the model already in use in England and Wales.

“Every day people are killed or seriously injured on our roads and still we have not got in place up to date legislation to deal with drug drivers,” Mr Stewart said, adding: “We have led the field with regards to drink driving legislation – and yet we have allowed ourselves to fall behind England and Wales with regards to drug driving.

“I appreciate that since 2015 in these parts of the UK they have allowed the police to target effectively such drivers by setting drug driving limits. Detections have risen from 52% to 95% – most motoring organisations and road safety groups are also supportive of drug driving limits.

“Yet here in Scotland we have no such limits and if a driver is stopped by Police and suspected to be driving whilst unfit through drugs, they have to rely on the Field Impairment Test (FIT) initially to prove impairment.”

Only where a driver fails that practical test can police arrest him/her and summon a doctor to take samples at a police station for analysis.

“In such cases the Police have to prove that the driver was unfit through drugs and a lot of emphasis is put on their testimony,” the MSP said, continuing: “If there was a set limit and the prosecution could prove that a driver had drugs in his/her system that exceeded that limit, then the whole issue would be easier and more efficient and effective to deal with.”

In England and Wales police are equipped with ‘Drugalysers’ which are capable of detecting the level of cannabis or cocaine in a drivers body – but in Scotland there is no such system in use, leaving police having to use the existing drawn out method of detection and getting such drivers off the road.

Mr Stewart said: “Even if we could test for cannabis and cocaine at the locus of a stop in Scotland, this would be a positive step in the right direction – but yet the Government want to drag their feet and await the outcome of a review of the England and Wales model which will be published later this year.

“Making our roads safer should be the aim and if that means detecting drug drivers quicker and easier by setting drug driving limits now, then this is what we should do. Every day this does not happen is a day when there could be a fatality or serious injury collision which could have been avoided.

“We should use every method or tool at our disposal to keep drink and drug drivers off our roads.”