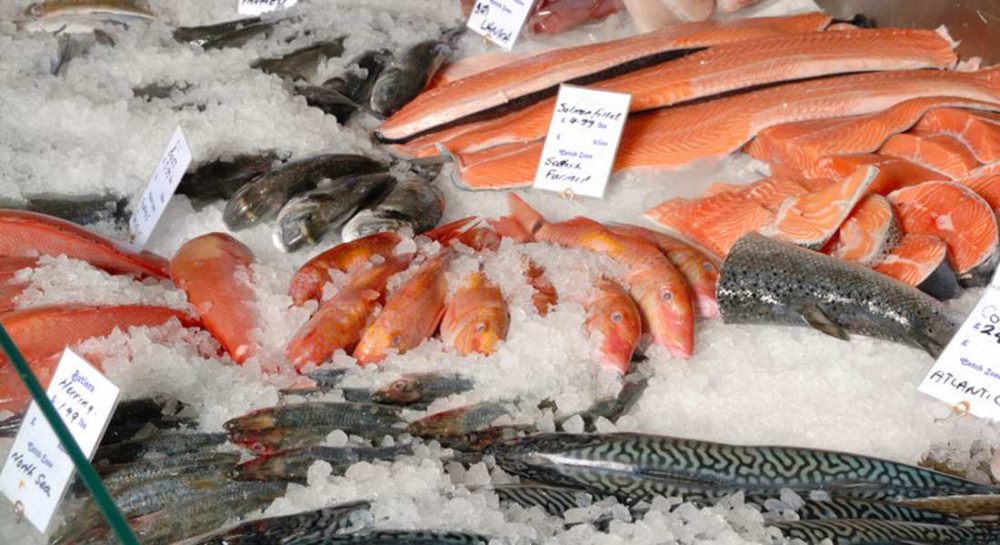 XENOPHOBIA FROM TORY politicians operating a “dangerous and divisive agenda” could prove disastrous for Moray and Banffshire firms in the fish processing industry.

That is the view being expressed by Banffshire & Buchan Coast’s SNP MSP Stewart Stevenson this week, highlighting how first in his constituency would be hit by “reckless” plans for a £1000 levy on EU workers post-Brexit.

The seafood processing sector employs thousands of EU citizens with the workforce largely concentrated at individual sites in the North East – including Buckie.

Mr Stevenson’s retort has followed Immigration minister Robert Goodwill’s suggested that firms could be charged £1000 each year for every EU worker they employ – a plan that has been labelled xenophobic by former Belgian Prime Minister Guy Verhofstadt, who is one of the EU’s chief Brexit negotiators.

The idea was also criticised by senior Tory Anna Soubry, who blasted the proposals as a “tax on successful businesses”.

Figures reveal that individual businesses could be stung particularly hard by the proposed tax, with one north-east example with a workforce of around 500 people – 79% of whom are non-UK EU citizens, facing a £395,000 annual levy imposed by the Tory government.

Mr Stevenson said: “The Tories are moving further and further to the right at an alarming rate. Their plans to tax firms an excess based on the number of European workers they have on the books are discriminatory, deeply disturbing and potentially crippling in terms of business.

“But sadly that comes with the territory of a hard Brexit, characterised by xenophobia and Tory politicians finally peeling back the mask to reveal a dangerous and divisive agenda.

“In my constituency alone, firms could face charges up to half a million pounds just for having the ‘audacity’ to hire workers with the right set of skills who have chosen to make Scotland their home.

“Many firms would face the very real consequence of cutting jobs or even facing closure. It’s incumbent upon Ruth Davidson to distance herself from these comments and to make the case to her bosses at Westminster that Scotland shouldn’t suffer as a result of a Tory hard Brexit led by the loony right-wingers in her own party.

“Before and after the referendum last year she championed Scotland remaining in the single market. It’s time she proved she’s a politician of her word.”

Around 3000 EU citizens work in the seafood processing sector alone – with thousands more in the wider food and drink industry.