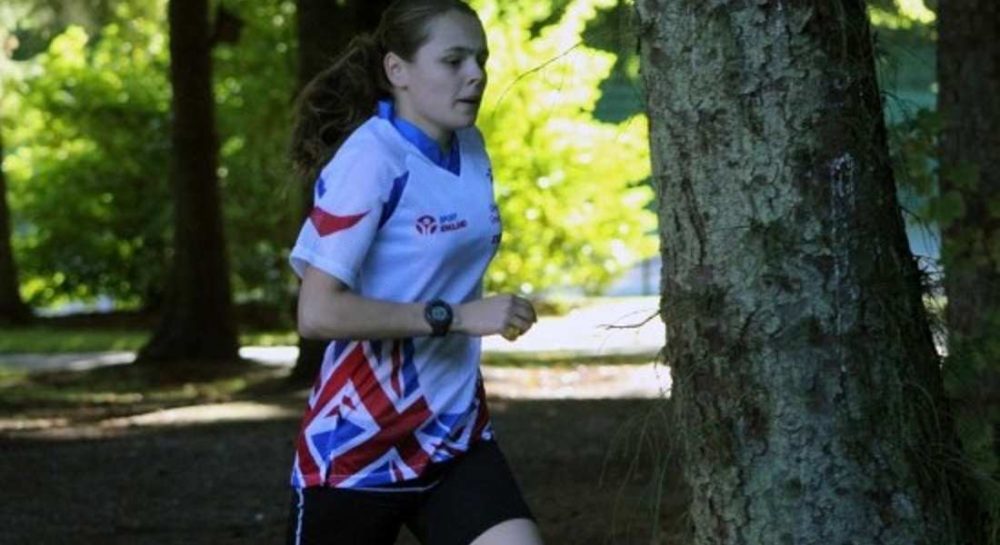 A FULL COMPLIMENT of runners will take to the road between Kinloss and Lossiemouth in February for the annual half-marathon event.

The 250th and final place was taken up on Saturday for the event being run on Sunday, February 19 – and to complete a major sporting weekend Moravian Orienteers have 150 entrants already for their weekend of national-level competition, including the Scottish Sprint Championships which take place on the same day.

Runners have gathered for the half-marathon since the 1980 when it was staged as an event between Moray’s two military bases. Runners will set out from Kinloss Primary School at 11am and make their way to the finishing line at the Lossiemouth Health Centre.

Their route will take them along the coast through Cummingston and Hopeman, with the lead athletes expected to finish at around 12.10pm – although the bulk of the field are likely to be arriving all the way through until 1.30pm. Last year the race was won by Aberdonian athlete Will Mackay in a time of 69 minutes and 31 second.

Moravian Orienteers’ Mike Rodgers said: “For the Orienteers it will be racing of a different intensity – the Scottish Sprint Championships is the fastest and most dynamic form of the sport, our version of 20/20 cricket.

“There are two races setting out from Lossiemouth High School, with competitors using maps of different parts of the town with the combined times for both deciding the outcome.

“There are also courses of differing lengths for various age groups but each is designed so that the winner should finish in around 15 minutes. That leaves little room for error, so the challenge is being able to spot the shortest route through the streets between the electronic checkpoints.”

So that congestion at the Lossiemouth Community Centre can be avoided, Orienteers will be based at the Lossiemouth FC Social Club on Macduff Street. The first racers will have staggered starts between 11am and 12noon, with the second race between 1pm and 2.30pm.

The club will also be allowing local fun runners to enter just the second race with limited entry on the day for this. Details on this can be found on the club’s web site.

Mike said: “With compulsory on-line pre-entry by February 10 for the championships, most of the entries so far have been from outside the local area.

“A good number of runners are travelling up from south of the border attracted by the chance to also take part in the Scottish Night Orienteering Championships at Darnaway the evening before.

“Moravian are now appealing to local enthusiasts to get their entry in by the closing date with the hope that the eventual entry will match their road-running counterparts.”