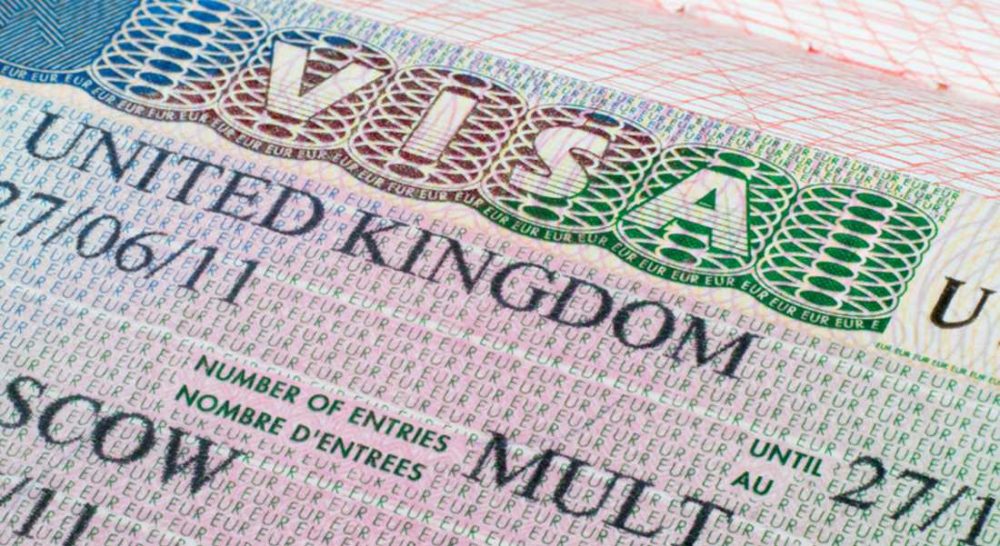 AN ELDERLY COUPLE who moved from their Australian home to escape officials who wished to split them up have sought support from Moray’s MP Angus Robertson to avoid the same thing happening in this country.

81-year-old John Cruickshank emigrated from Rathven near Buckie in 1964 to live on the other side of the world – and happily did so until authorities said that he and his partner of 20 years, Cheryl, 66, were not capable of living unsupervised – and planned to place them in separate homes.

As a result the pair left Queensland in 2012 and moved to Forres. While as a UK national John had an automatic right to remain in Scotland, Cheryl remained only by flying to Cyprus every few months, renewing her visa and returning.

However, despite the couple marrying in 2015 officials in the UK have refused Cheryl’s bid on compassionate grounds to remain in the country on a permanent basis.

“I don’t know how John would cope if I have to leave,” Cheryl said, adding: “I am his solo carer and we don’t want him to go into a home. I dress him, wash him, give him his medication and even have to cut all of his food up and put it in a blender.

“We came back to Scotland because they were going to put John in a home and me in a women’s hostel – they said we could not look after each other. He used to care for me when I had seizures and now the roles are reversed and I care for John.

“We don’t want to be apart and we cannot go back to Australia, we’ve got great neighbours and we have support – John has children and grand-children in Fife and Aberdeenshire.”

Moray MP Angus Robertson has support Cheryl’s bid to remain in the UK, saying: “It seems to me that her application to reside in Scotland is perfectly reasonable. They married relatively recently but have been together for many years – this is good reason in itself to be able to live in Scotland.

“Over and above this Mr Cruickshank has suffered significant ill health and as a result Cheryl is his carer. This is a deserving case and I am urging the Home Office to take a sympathetic view.”