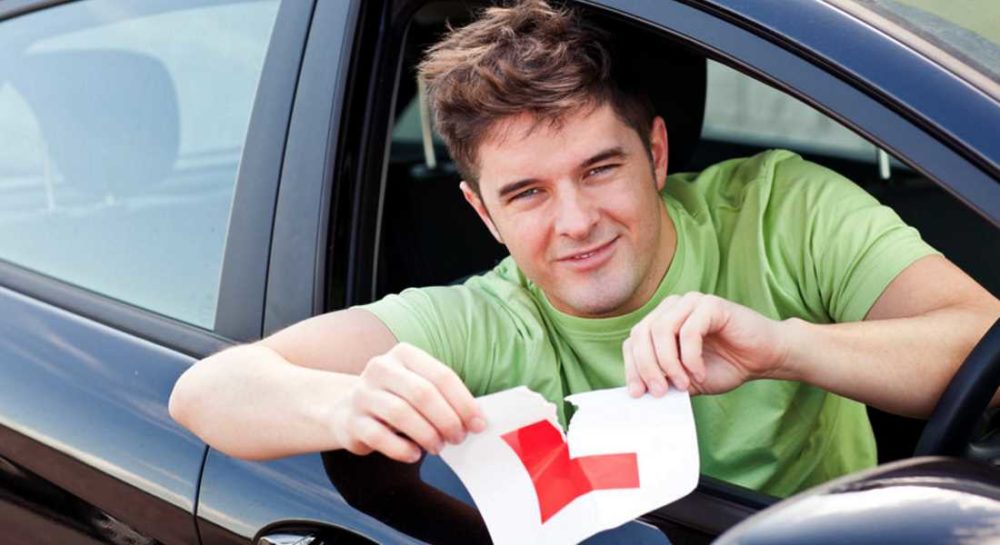 PLANS TO ALLOW the removal of some long-standing restrictions on learner drivers has been welcomed by a leading roads campaigner.

Over the festive holiday it was revealed that the UK Government will change the conditions of the provisional licence to allow learners to drive under motorway conditions.

That, according to regional Labour MSP and roads campaigner David Stewart, will at last avoid the “recipe for disaster” that has been a situation where those who have never driven under such conditions are allowed to do so the moment they pass their test.

“Over the past few years I have written to and met with successive Transport Ministers with regards to a form of graduated licence being introduced,” Mr Stewart said, adding: “This was to reduce the high number of fatalities amongst young people on the roads.

“Back in 2010 Dr Sarah Jones from Cardiff University was able to show us that after 10 years of study she carried out, she was able to establish that up to 22 lives could be saved on Scottish roads alone if we had a form of graduated licence and up to £80million could be saved to the Scottish economy.

“I met with staff from the Transport Research Laboratory and the RAC Foundation relevant to this whole issue and all were positive towards the outcomes of the introduction of a form of graduated licence.”

Mr Stewart added: “In these areas alone we, could reduce the casualties by 64 and prevent those killed or seriously injured by 13, if a pilot graduated licence scheme was introduced.

“Earlier this year the Government announced that they were providing £2million to conduct further research into possible improvements to the driver training package, which I welcomed.

“Now I would like to see available for new drivers in the Highlands &Islands an online simulator system for motorway driving, that would allow such learner drivers the experience of driving on a motorway, albeit on line.

“I will be writing to the Transport Minister, Andrew Jones, seeking an early meeting to further discuss my proposals for the introduction of a form of graduated licence.”

However, one Moray-based driving instructor was less than enthused by the relaxation of the current rules, noting: “All well and good Mr Stewart speaking about how good it will be in Moray and the Highlands – but just how many Motorways do we have here for learner drivers to practice on?

“The answer of course is none – young drivers in our part of the world would need to motor down to the central belt before they reach a motorway class roadway to practice on, something I doubt many of them would easily be able to do.

“All the same, it would I expect be a good thing for those who are under learning conditions and travelling with a fully-qualified driver.”