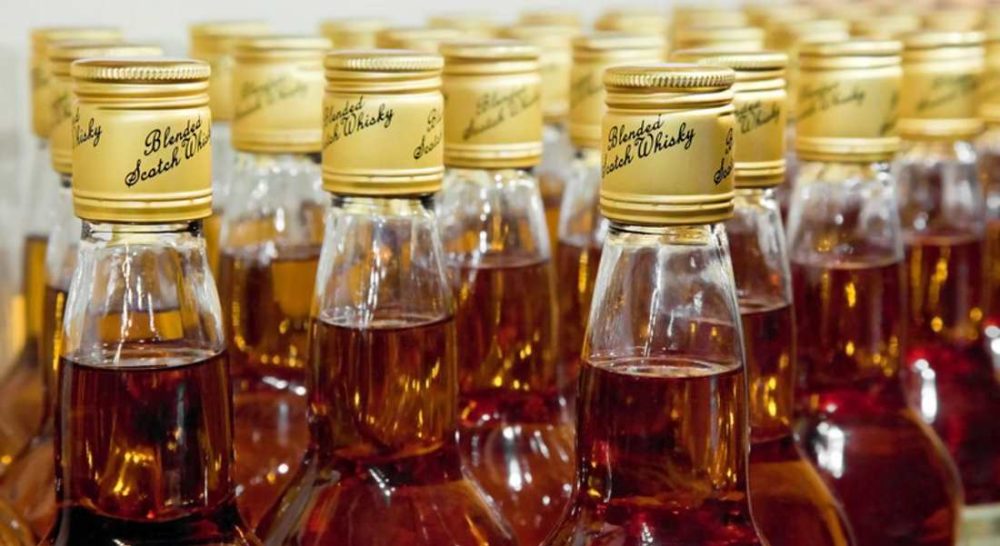 A MORAY BASED Tory MSP has drawn a sharp rebuke over comments about investments being made in the whisky industry by the Scottish Government.

Ed Mountain, who lives in Moray, was elected last year to the Holyrood parliament as one of the list MSP for the Highlands and Islands.

Generally he leaves comments on issues directly affecting Moray to his fellow list MSP Douglas Ross – however, this week Mr Mountain chose to question the logic of grants being made to distillery and brewery owners, at a time when the SNP had pressed so hard for measures aimed at reducing alcohol consumption.

His comments came after it was revealed that “food processing and co-operation” grants totalling £7.96million had been provided to seven distilleries, with a further £1million provided to breweries.

Mr Mountain said: “For a government that says Scotland has got an alcohol problem I have to ask if it is right they should invest in distilleries. Whisky is hugely important to Scotland – but I don’t think the government should be saying ‘we have a serious problem with alcohol in Scotland, we need to do this, that and the other’ – and then put public money into alcohol production.”

Distilleries and increasingly new breweries are vital industries to the economy of the Highlands and Moray, prompting a retort from a spokesman for Economy Secretary Keith Brown, who said: “Communities which depend on a successful Scotch whisky industry will be astonished the Tories want to strip funds from the sector.”

The spokesman added that there was no contradiction between wanting a successful and responsible alcohol industry and at the same time taking action to address problem drinking in Scotland.