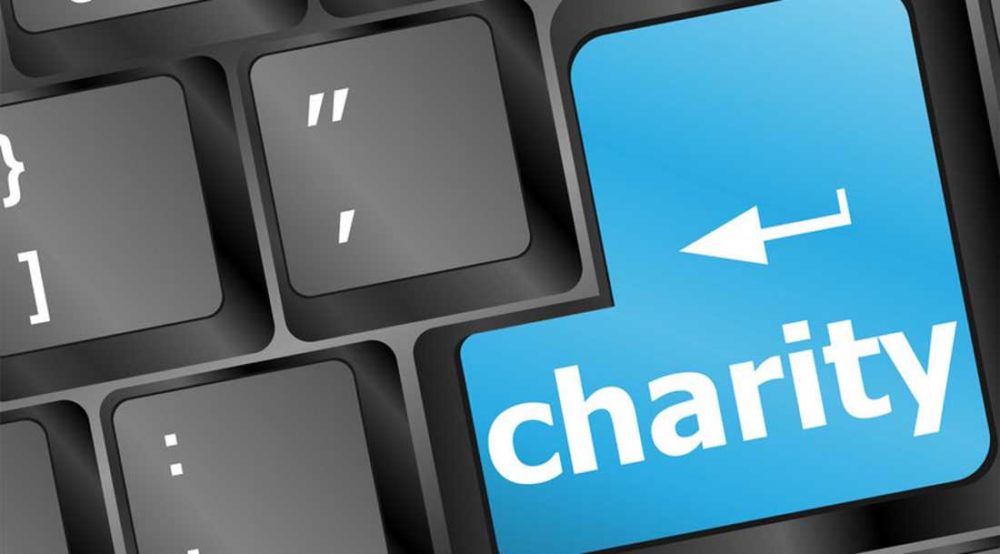 CHARITY AND COMMUNITY amateur sports clubs in Moray are being encouraged to note that they can apply for exemption of water and sewerage charges.

Such groups are able to keep more of the cash they manage to raise under an exemption scheme that has been in operation since 2015 – and that has helped over 7700 charities and clubs around the country to save around £4million annually.

Eligible for any charities registered with the Office of the Scottish Charity Regulator and any community amateur sports club with an income of less than £200,000, the exemption means that they do not need to pay water and sewerage charges.

A reduced rate of the charges is also available to those amateur sports clubs with incomes of between £200,000 and £300,000.

Highlighting that applications for the 2017-18 scheme is now open, Cabinet Secretary for Environment, Climate Change and Land Reform Roseanna Cunningham said: “Charities and amateur sports clubs play a vital role within communities across Scotland. It is therefore important that they are supported.

“This scheme means that eligible charities and community sports clubs can keep more of the money they raise to invest in the valuable services they provide. As such, I urge all charities and sports clubs to check their eligibility and apply as soon as they can.

“In addition, the 2016-17 scheme is still open to new applications until 31 March 2017 and I would again urge those eligible to make sure they apply for this scheme too.”

Those who qualify need to apply each year to the scheme with applications now open for 2017-18 – those who have not yet made an application for 2016-17 can do so until March 31.

Further information on the exemption scheme is available online.