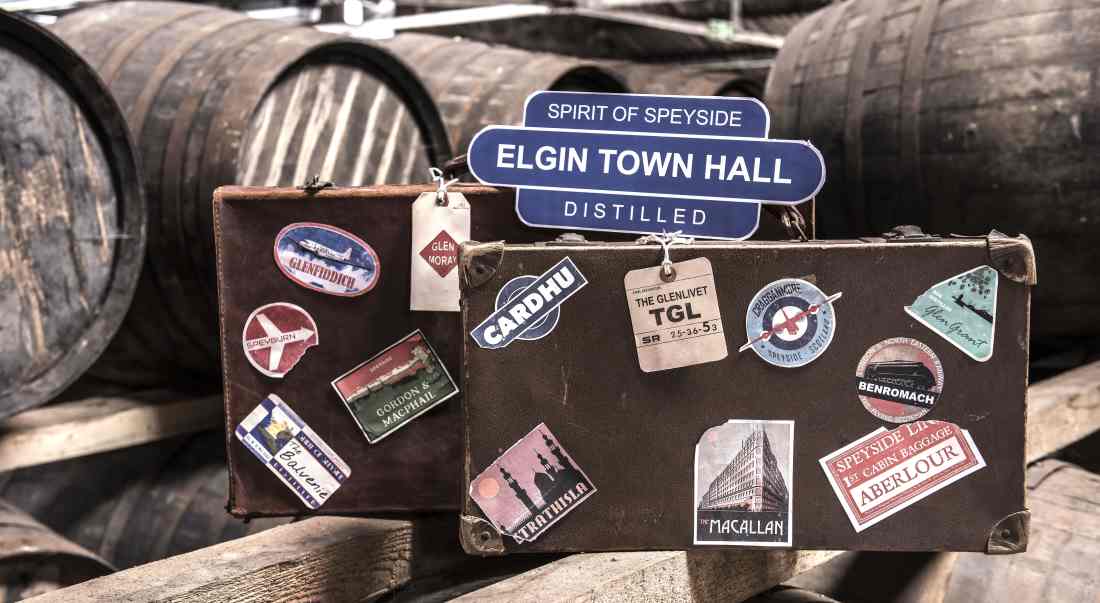 THE IMPORTANCE OF TOURISM to Moray’s economy has been underlined by figures that show it increased by almost one-fifth in a single year.

The 19% increase for Moray shows favourably against progression throughout Scotland where visitors were shown to have contributed 11% to the economy.

VisitScotland, who published the study, have also demonstrated that 3200 jobs depend on the industry in Moray – or 9% of the total available jobs in the region. Between 2014 and 2015, the number of people employed in the sector across Scotland grew to 217,000 – with the 11% increase in Scotland above the 4% rise in Great Britain as a whole.

Broken down to types of jobs, the study shows that 41% of staff in the tourism industry work in restaurants, 24% in hotels and other accommodation and 17% in bars and related businesses.

Moray’s MSP Richard Lochhead commented: “Our tourism industry is going from strength to strength and this increase in jobs shows the vital role that tourism plays in Scotland’s economy and particularly in Moray.

“Moray is famed for its warm welcome, incredible scenery and top class attractions, including Speyside’s world famous whisky industry – and with 2017 the Year of History, Heritage and Archaeology we are celebrating our exceptional historical attractions.

“With Scotland ranked second in the Rough Guides list of the best countries in the world to visit this year, the tourism sector in Moray is sure to have a bright future.”

Malcolm Roughead, Chief Executive of VisitScotland, added: “Tourism is more than a holiday experience. It creates jobs and sustains communities in every corner of Scotland all year round and is at the heart of the Scottish economy.

“These fantastic new figures show that, from hotel owners to waiting staff, tourism really is the driving force for providing the jobs of today and tomorrow. They also demonstrate the industry’s commitment to the 2020 strategy – which aims to generate economic growth through tourism.”