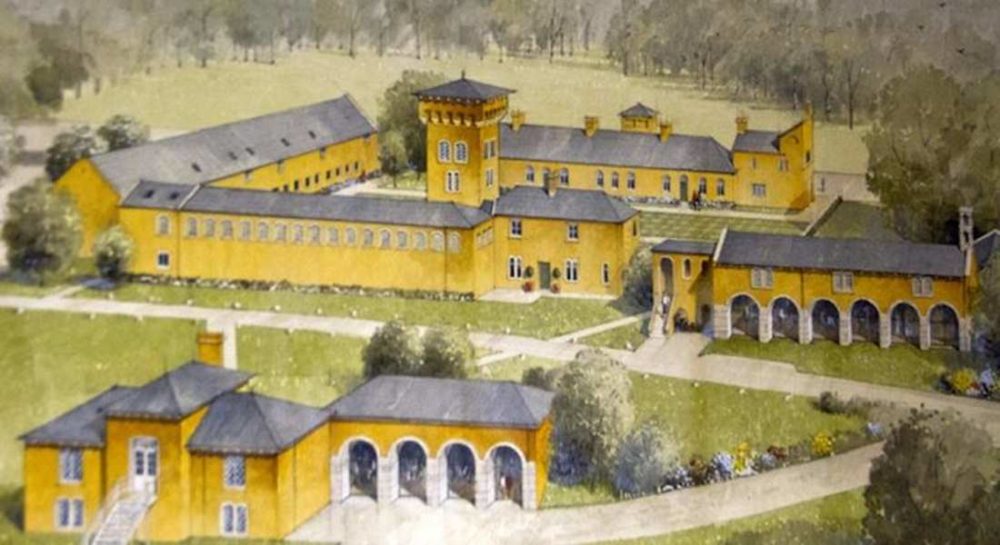 THE HIGHLANDS AND ISLANDS Creative Campus of the Glasgow School of Art finally became reality with a glittering opening ceremony in Moray on Friday.

Over the last few years the once derelict Blairs Steading on the Altyre Estate just outside Forres has been gradually and carefully restored at a cost of around £2.5million.

Friday’s event was the official opening – although students started to arrive at the new campus late last year and are already well established. Campus director Irene McAra-McWilliam OBE proclaimed the official opening as the beginning of a new era for the School of Art in the Highlands.

She said: “We are looking forward to building our presence in the area and ensuring the region becomes more internationally connected. Our aim is to contribute to the development of a long-term and sustainable creative future for the region.”

Advance work by the Glasgow School of Art in establishing its new northern campus actually began as early as 2011, when researches move north to take up space at the Forres Enterprise Park. They have worked closely with Highlands and Islands Enterprise in creating new career opportunities in the region.

HIE’s Charlotte Wright said: “The campus will attract increasing numbers of students and deliver a range of social and economic benefits to the region.”