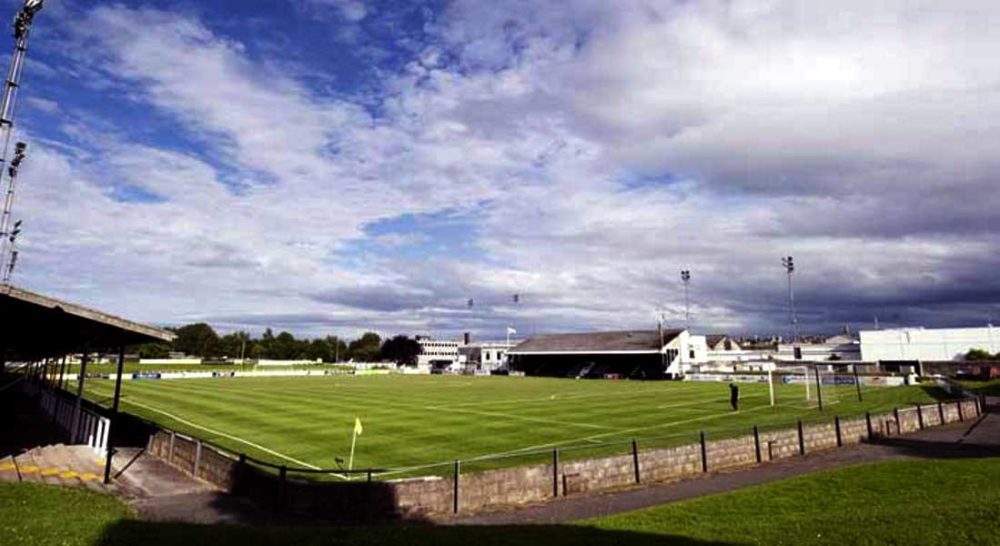 FOOTBALL SUPPORTERS HEADING for what is expected to be a sell-out game at Borough Briggs this weekend are being urged to act responsibly.

Elgin City will take on Premiership side Inverness Caledonian Thistle on Saturday when a bumper crowd is expected to turn out for the 3pm kick off.

Police say that planning ahead of the game is being finalised this week with both clubs working closely with Moray Council, Police Scotland, British Transport Police and other local partners.

Match commander for the game is Inspector David Paterson: “We are looking forward to this fixture which will have a ‘local derby’ feel to it. With early tickets sales, we anticipate an attendance in the region of 3,000.

“While the vast majority of supporters will come and enjoy the match in the right spirit, there may be a small minority who may cause disorder issues.

“I remind supporters that no alcohol is allowed within the stadium and anyone found to be drunk entering or within the ground may be liable to arrest. Fans may be searched by Police or stewards prior the match.

“We will have a small policing contingent at the match to assist Elgin City and their stewards to run a safe match. This cup-tie should be a great spectacle for football fans in the north and we urge supporters to do their clubs proud.”

There is a likelihood of an increased volume of traffic and demand for parking in the area and as a result Borough Briggs Road will be closed throughout the afternoon between Trinity Road and Haugh Road.

There will be temporary no waiting restrictions in force on streets around the stadium.

For further details on the match please go to www.elgincity.net.