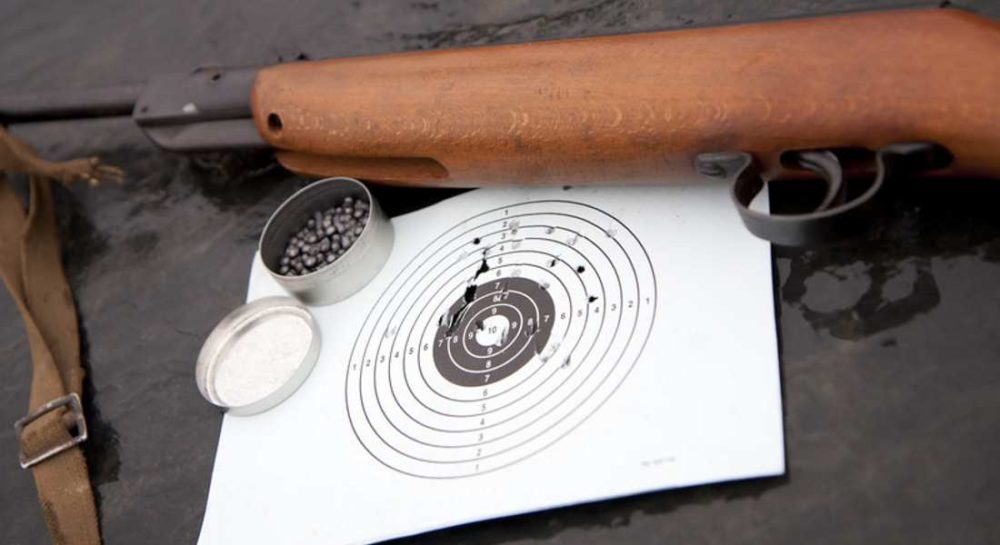 REGISTERED AIR WEAPON OWNERS being told to make their own arrangements for storing weapons in a safe and appropriate place until the receive their official licence.

Justice Secretary Michael Matheson has confirmed that 5436 people applied for a licence since November under the scheme introduced by the Scottish Government.

But many in Moray and throughout the country are yet to receive them, placing them in a technically illegal position as unlicensed air gun owners – despite their taking steps to become licenced.

Mr Matheson has said that police are processing applications “as quickly as possible” but those awaiting a decision “must make arrangements to have their air weapons stored in a safe and appropriate place – either with someone who has an air weapon, firearm or shot gun certificate, or a registered firearm dealer”.

That, he warns, is the action they need to take to “avoid committing an offence”, with the law since January 1 dictating that it is an offence for anyone to own an air gun without an official licence.

Now the shadow justice secretary, Moray-based Douglas Ross MSP, has described the issue as “another mess” with many air guns remaining unaccounted for.

He said: “This unnecessary process has been a mess from the start and I recently asked the Scottish Government why so many air guns were still unaccounted for.

“Now those who complied with the rules but still waiting for a decision are being told to get rid of their weapon and keep it at a friend’s house. This is a chaotic approach from the SNP, and hardly provides any confidence that it’s on top of this issue.

“It’s already a major inconvenience for law-abiding people who need air weapons for work to go through this process, and having to call on the help of a gun-owning neighbour makes it worse still.

“It shows again that the SNP doesn’t know rural Scotland, and doesn’t stand up for its interests.”