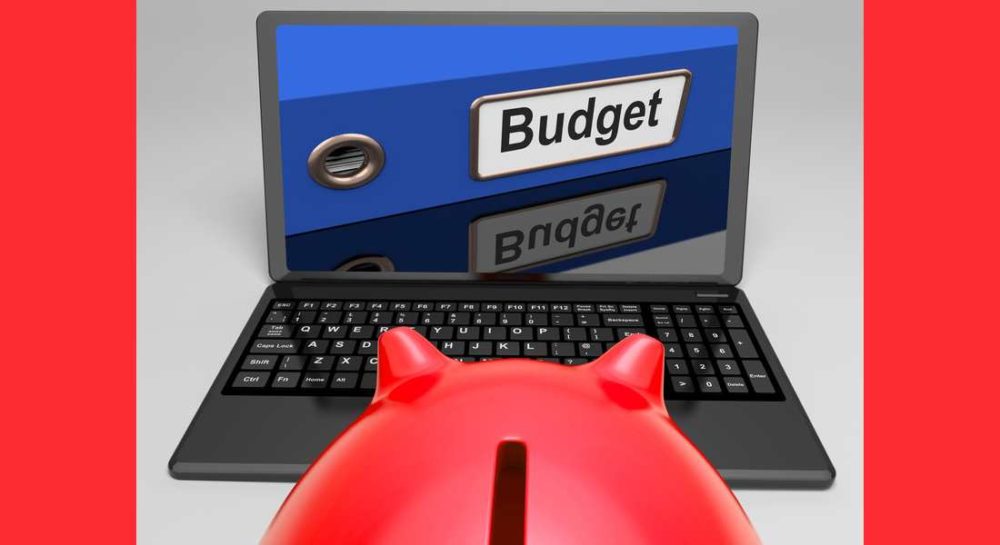 THE PASSING OF the Moray Council budget for 2017/18 was almost cordial by comparison to that which twelve months earlier had opposing sides debating through gritted teeth.

Not so cordial either in the Council chamber or later outside was the exchange over the revaluation of business properties, where Independent and Tory councillors were visibly shaken by what they described as party political hot air by the SNP opposition group.

The main event – a budget that would see a 3% increase in Council Tax, drawings from the Council reserve of over £7million to ‘prop-up’ as many essential services as possible and a series of cuts that will cause harm to just about every corner of the community – was agreed with two ten-minute exists for talking heads to strike a deal and, ultimately, make just one minor change to the Administration proposals.

That change was a proposal from Tory Douglas Ross, in his final budget as a Councillor, who moved to protect the services offered by the CAB service in Moray who were under threat of losing Council support to the tune of £14,000.

His amendment to the budget ultimately defeated an alternative amendment from the SNP, which sought to make several changes that were not fully debated nor even made readily available to the public given that they were, apparently, finalised only at 1am on Wednesday morning.

Having saw off the SNP amendment on the casting vote of Convenor, Tory Allan Wright, the Administration promptly withdrew their motion in favour of the Councillor Ross amendment – prompting the SNP’s Gordon McDonald to question if the Moray Council Budget had really just been passed on the saying of the Tory party.

Following the meeting the SNP leader Gary Coull, one of an expected 15 Councillors who are not expected to return to the chamber after May’s election, called the budget “lethargic and lacking”.

He said: “This Independent/Tory budget can be summed up as being lethargic and lacking leadership.

“The SNP’s approach to budgets has been entirely different. Fundamentally budgeting is about long-term stewardship of the Council’s finances and not lurching from year to year with no strategic direction.

“We keep hearing about a doomsday scenario from the Council Leader, however when SNP Councillors propose sensible savings which do not affect frontline services – like a management restructure – Independent and Tory councillors dismiss them out of hand. Not exactly the actions of a responsible administration.

“These are the simple facts of the situation in Moray Council. We proposed a fair and reasoned budget amendment that could have reduced the budget deficit by another million pounds, while still reinstating budget to services that the public value, including a community warden post and funding for the highly respected Citizens Advice Bureau.

“It’s also important to highlight that, despite supporting exactly the same proposal last year, Tory Douglas Ross has today voted against the cutting back of senior management. This is pure political posturing and flip-flopping.

“Ultimately all the Independents on the Administration and all the Tories joined together to squeeze a budget through on a casting vote of the chair that has no clear strategy whatsoever. We saw nothing but party political games today from Independents who claim to be non-political.

“The Council needs to reform how it works if it is to continue delivering quality services. That requires leadership in the Council and there was none of that on show from the Independents and Tories.”

Councillor Ross, meanwhile, hit back at the SNP in his own inimitable manner, accusing them of never having had a good idea in their 18-years of opposition on the Council.

He said: “The SNP showed in this budget that even after 18 years in opposition in Moray they still don’t know what they are doing in many crucial areas.

“We had farcical scenes of a SNP Councillor supporting an amendment which was in contrast to his party’s position and then swiftly being told to withdraw his support. They also wanted other parties to support them but they only emailed their finalised plans just before 1am on the morning of the meeting.

“While I have supported plans to reduce the number of senior managers at the council for my entire time in the chamber, the SNP simply plucked a number out of thin air and assumed members would vote for it.

“In the decade I have been on the council I have brought forward concrete proposals to trim the numbers of senior staff but the SNP have opposed them. Their proposal in the budget today was nothing more than a gimmick.

“What I was keen to do was ensure that the CAB continued to be funded as they need to be. I was happy that, eventually, the administration budget was passed without the reduction of £14,000 from the CAB budget as had been proposed.”

Council Leader Stewart Cree – another who is not returning after the May election – lamented the heavy price Moray is having to pay in the form of the £7.6million reduction in the authorities ‘safety-net’.

He said: “We have been working with senior managers for some months, looking at ways to reduce our costs and balance the books. I am also grateful to the staff in general who have responded with suggestions and proposals that have allowed us to present a range of savings which will bring both long and short term benefits to the council.

“I am pleased to include in this budget some of the proposals from opposition groups, over which there was widespread agreement. Setting a difficult budget is much easier when people work together.

“Nonetheless, the shortfall this year means we will have to take some £7.6million from our reserves to continue to provide the services we are committed to.

“At current expenditure levels, this leaves enough in reserves to last until Autumn 2018. The new council administration entering here in May will need to be prepared to take some tough decisions over what services they wish to continue funding into the future.

“I trust that they will take into account the many excellent suggestions and feedback we have had from Moray residents during our recent budget conversation. These have been researched and we are shortly to start discussing with residents what is achievable, which will help the incoming administration with their plans.”

The Council chamber has never been a more lonely place than it was today for Sean Morton, sitting as an Independent during his current suspension from the Labour party, he sought to protect disabled people in the region having to face a 5% increase in their costs for carers and home help.

Ultimately he failed to find a seconder.

Councillor Morton said: “Five years ago I promised the people of Fochabers Lhanbryde that I would fight to protect what they value most. I’ve done that ever since I was elected and today’s budget was no different.

“While other councillors quibbled about how much we spend on town clocks I was focussed on stopping cuts to Moray’s NHS and standing up for older and disabled people.

“Every other councillor took the hammer to the health service while I alone stood up for it. This £1.3million cut is like slashing every local NHS service by 6%. All councillors should have stood up to that, not just me.
“Every other councillor is content to force disabled and older people to pay 5% more for their carers and home helps – but I think that’s balancing the books on the backs of the hardest hit.

“All councillors should have stood up to that, not just me. The people of Moray deserved better than this. They deserve councillors who will stand up, not stand by.”