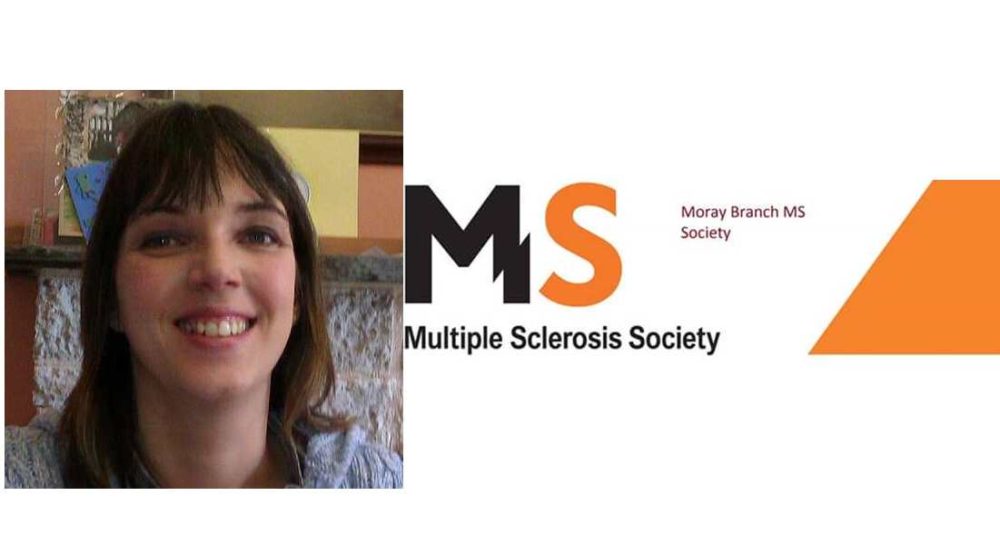 A MORAY WOMAN who was diagnosed with MS eight years ago has determined to do everything possible to help others in a similar plight.

Susan Shand set up a support group in Keith five years ago – now she is aiming to make 2017 the year when she raised a minimum £4000 before she celebrates her 40th birthday towards the end of the year.

“I was diagnosed with MS in 2009 shortly after the birth of my daughter,” Susan told insideMoray, adding: “I have struggled with my mobility since then – and the struggle has become worse over the last year.

Her Keith support group – MS Extra – have held several fundraising events in the past that managed to raise around £10,000. She added: “I was then invited along to the MS Society Moray Group AGM the following year and was appointed as their fundraising volunteer.

“This year’s main fundraiser is the raffle which will be drawn at a Cake Break held in conjunction with Boogie Woogie. I have a couple of other fundraising ideas in the pipeline but they are in the early planning at this stage.

“In the time being I’m selling raffle tickets as part of my fundraising ventures – these are £1 each/£5 per book and I have managed to secure some fantastic prizes, including a 1.5litre magnum of Bathtub Gin, snow sport passes for Cairngorm and Official Team GB goodies.

The draw will take place on May 20 at a Cake Break at Boogie Woogie in Keith.”