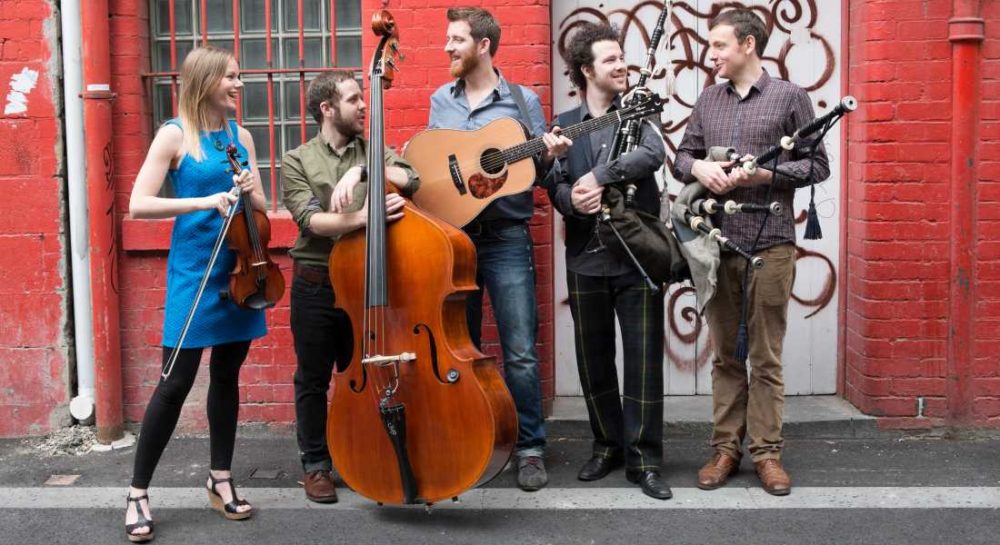 MORAY’S MOST ENDURING traditional music festival is gearing up for another three days of fun this summer by announcing their headline act.

The Keith Traditional Music & Song Association (TMSA) will host their 42nd annual Festival over the weekend of 9-11 June.

A packed three days of concerts, ceilidhs, dancing and competitions will once again be held at a variety of venues in the Moray town.

Topping the Festival line-up this year will be Breabach – a traditional folk group who were twice crowned at the national Trad Music awards last year, as well as being nominated as best band at the BBC Radio 2 Folk Awards.

The group will headline a Saturday night concert sponsored by the local Strathisla Distillery in the Royal Hotel with tickets priced at just £15.

Festival Chairman, Kathleen Anderson, said: “Breabach are a wonderful band and we are over the moon that we are able to announce them as our headline act this year.

“Their reputation and array of awards speak for themselves. They have been all over the world performing and certainly are internationally renowned. It will be a great pleasure to welcome them to Keith and I am confident that they will draw a crowd from far and near.

“We have our list of guest artists in place and it is a fantastic list once again from traditional bothy ballad singers to young ceilidh bands. There really will be something for everyone at this year’s festival.”

The full list of guest artists has been finalised and is available on the Festival’s website – in addition to Breabach the guest list includes Joe Aitken, local ceilidh band Ill’Trickit, Neil Hardie Scottish Dance Band and BBC Young Traditional Musician of the Year finalist Iona Fyfe from Huntly.

Tickets will be available soon from Mither Tongue, Mid Street, Keith and also from Sandy McCombie on 01542 882638.