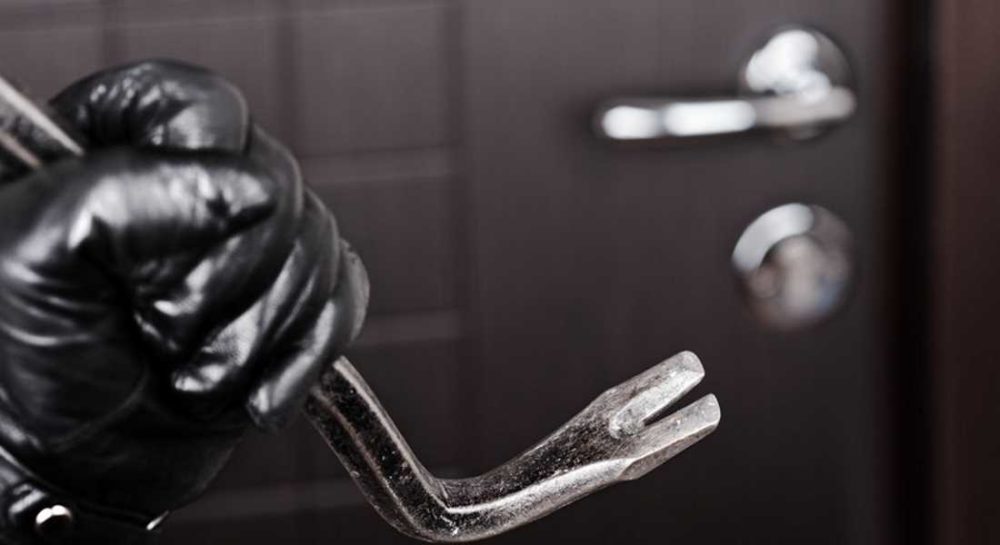 A FURTHER CLUTCH of thefts from homes in Moray has prompted a renewed appeal from police for residents to ensure their property is as secure as it can be.

Following on from several housebreaking reports last week, two commercial properties have been visited by thieves – one in Forres and the other in Findhorn.

A small amount of cash was taken from one business while the other suffered from extensive damage as a result of attempts to break into the premises. The incidents follow raids on properties at Sheriffston in Elgin and in Dufftown – jewellery was taken in both instances.

Detective Inspector Norman Stevenson said: “Once again I would urge the public to be on their guard when it comes to ensuring the security of your properties, vehicles, garages, sheds and valuables.

“I can provide every assurance that all efforts are being made to identify those responsible for these recent incidents and I would appeal to anyone with information – no matter how insignificant you think it might be – to please contact Police on 101 or Crimestoppers on 0800 555111 if you would prefer to remain anonymous.”

DI Stevenson repeated the assertion that Moray is one of the safest place in the country in which to live, but added: “However, it doesn’t mean we can be complacent when it comes to the security of our valuables.

“A massive amount of proactive work is carried out by officers daily across the entire Division to tackle acquisitive crime, however the public can play the most crucial role of all by locking their homes, vehicles, garages and sheds in the first place.

“In many cases the perpetrators are simply trying doors until they find one unlocked, therefore the simple step of locking your doors and windows and not leaving expensive equipment on display can be the most effective deterrent of all.

“Please let us know as soon as possible if you notice any suspicious activity where you live. Look out for unfamiliar people and vehicles and, most importantly, tell us at the time.”