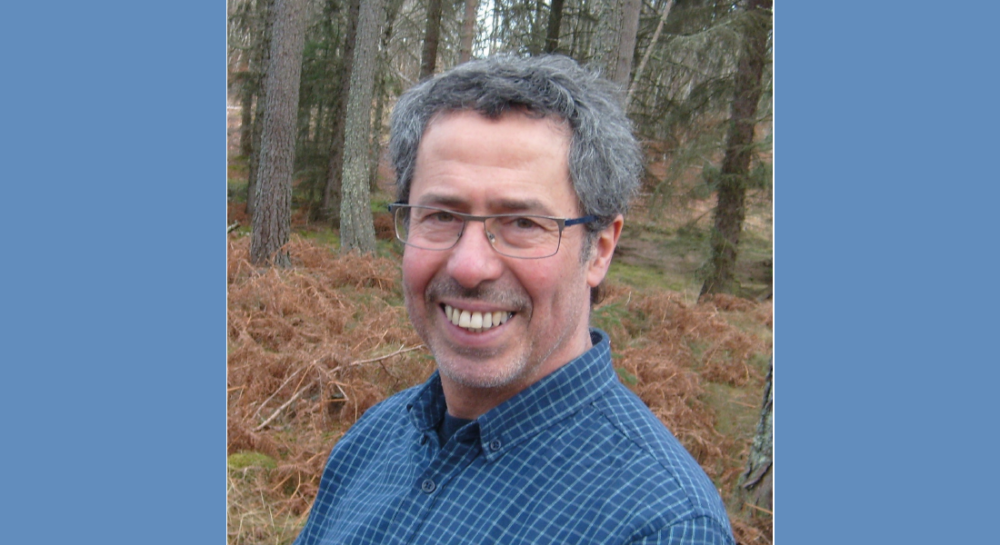 MORAY GREENS WILL believe that they have a very real opportunity to make a breakthrough into the Moray Council chamber as the popular Fabio Villani has decided to throw his hat into the ring.

The local party has revealed that Mr Villani, who has been a tireless campaigner in Forres and throughout Moray over the years, is to be their second candidate following the announcement that James MacKessack-Leitch would contest Heldon & Laich.

Accepting the challenge to fight in a ward that he also contested and narrowly lost out in 2012, Mr Villani said: “Local Authorities across Scotland, including Moray Council, are facing unprecedented challenges, trying to meet increasing demands and expectations with ever-diminishing resources.

“It is becoming increasingly clear that the customary response of continuing to raise charges and cut services will not be enough to meet those challenges.

“At the same time, people are rightly demanding more control over what happens in their lives and in their communities. New laws, like the Community Empowerment Act, are providing more opportunities than ever for people to take power into their own hands.

“We need a Council willing to work with others to join the dots between these challenges and opportunities. A Council willing to invest public resources to support community-led activities, and to remove the many barriers stopping people from taking more control over their lives and over the wellbeing of their communities.”

Adding that local communities in Forres and the surrounding area has already demonstrated their willingness to take control of community assets, managing land, buildings and services around the town, he continued: “I hope people will support my bid to take this message to the heart of local government when they cast their vote on the 4th May!”

Fabio (55) has lived in the Forres area for over 34 years. He has always been an active member of the local community, and ran a successful small business employing local people for much of that time.

Following a change of direction, Fabio moved from the private sector to work for public agencies and charitable organisations. He currently manages a small charity helping communities to have a stronger voice in decision-making, and helping people to work together for the benefit of Moray.

As a volunteer, Fabio has helped to bring people together to set up and develop a range of successful community groups and projects, including community woodlands and local community development trusts. He currently serves on the Board of two Forres community organisations.