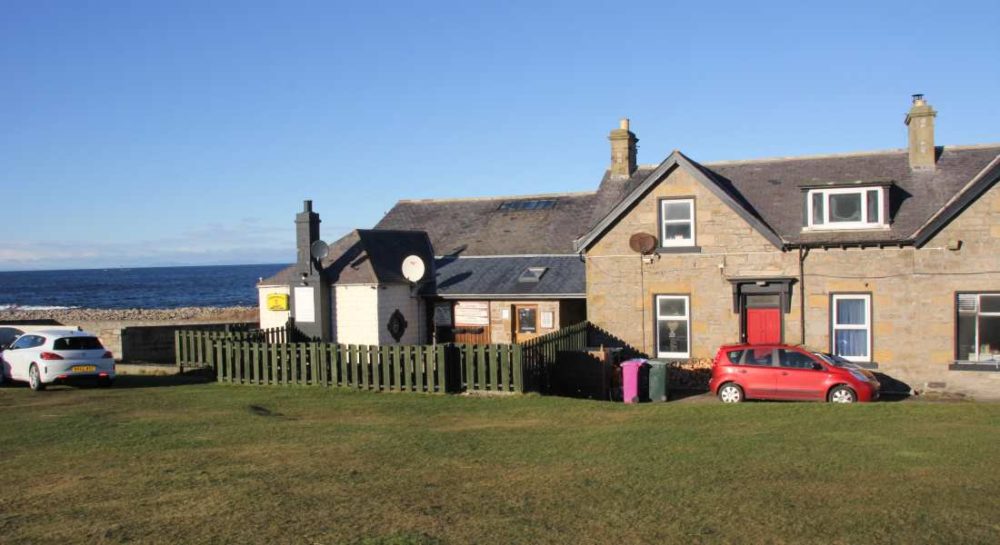 THE SCOTTISH GOVERNMENT is set to answer calls for action over business rates increases that has put several Moray firms under threat of closure.

Finance Secretary Derek Mackay will announce measures today that it is hoped will put an end to fears of several high-profile Moray businesses facing catastrophic increases in their non-domestic rates – all resulting from what many describe as a “flawed” revaluation exercise.

Five businesses in Lossiemouth are being particularly badly hit, with the owner of the Beach Bar seeing his bill rise from £13,500 to £42,750.

It is mainly businesses that are relied heavily upon to provide services to the leisure and tourism industries who are facing massive increases – such as the Sunninghill Hotel in Elgin, whose bill rises from £50,000 to £95,000.

Last night Mr Mackay again laid out the measures already in place to reduce the burden of business rates on firms – measures that, while welcomed, have been shown to be failing those firms hardest hit by the revaluation process.

However, the Finance Secretary added some hope with more details being revealed today as he said: “Before the new property values came out I took action to support business. Since then I have been listening to firms across Scotland and today I will set out further steps to support Scotland’s economy.”

Mr Mackay is expected to reveal specific help for businesses in the north east – and in particular those in the hospitality sector where a cap on the level of rates to be paid looks likely.

Yesterday Councillor John Cowe, chairman of the economic development and infrastructure committee, said that something had to be done to help Moray: “You learn about rates being decreased elsewhere in Scotland and so have to ask why Moray is being so severely hit.”

Responding to SNP opposition criticism that the Council Administration refused to consider a rates relief scheme when setting their budget last week, he added: “I have no idea where the council is supposed to find the extra money for these increases – it is being bled dry. The pot is empty and we are already feeling the force of that.

“If the SNP group were so concerned about the issue I have to wonder why they were not represented at the Chamber of Commerce meeting last week where the crisis facing local businesses was discussed in detail.”

Some of the Moray hospitality and leisure businesses who will be listening closely to Mr Mackay today: