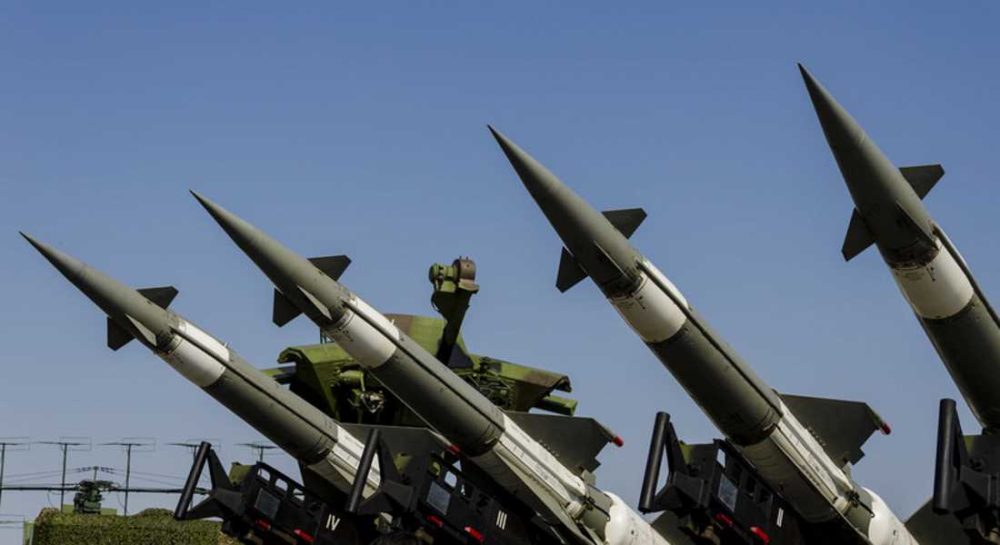 SHOPPERS IN FORRES will today be asked to lend their support to an international campaign for the abolition of nuclear weapons.

A leafleting campaign is being brought to Moray to raise awareness of treaty negotiations taking place later this year that it is hoped will declare nuclear weapons as being illegal.

The negotiations are the result of a decision at the UN in October last year. Governments voted overwhelmingly to begin negotiations on a treaty banning nuclear weapons, declared at the time as a “historical resolution that means the UN will convene negotiations in 2017”.

It is a move, however, that has not received a great deal of publicity in the UK far less in Moray – something that local campaigners are hoping to begin to put right with their presence in the Moray town. The UK Government has refused to join the majority of nations in the negotiations.

Spokesman David French said: “We will be handing out leaflets published by the International Campaign to Abolish Nuclear Weapons (ICANW).

“These explain how the majority of UN Nations will begin negotiations in March on a treaty to ban nuclear weapons – the UK is currently not one of them, despite claiming to have a commitment to multilateral disarmament.

“We feel that the UK should not misrepresent Scotland when all its nuclear weapons are located here – and our Parliament and representatives at Westminster have spoken out on the issue. It is not too late for the UK to engage with the UN process that is the most significant nuclear disarmament development in decades.”

The leaflets will be distributed from the Market Cross are of Forres from 2pm this afternoon.

Anyone wishing to find more information on the negotiations can visit www.nuclearban.org.