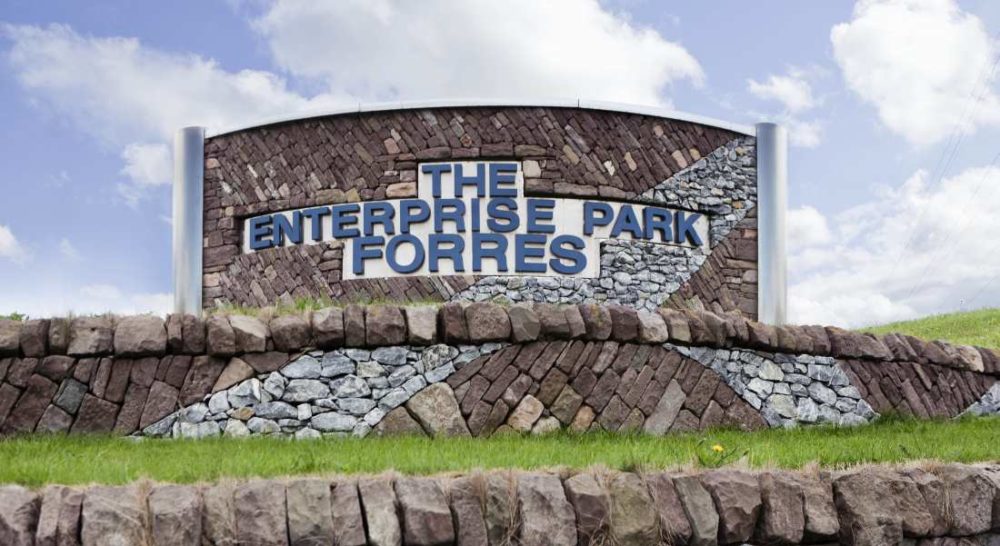 NEWS THAT AROUND 100 new jobs are to be created at a call centre on Forres Enterprise Park have been widely welcomed in the region.

With Capita having been taken over from new owners Kura, fears had been sparked that jobs could be lost at the centre – however, not only are they deemed to be safe but the company is to put in further investment that will see at least 100 new posts created.

Kura also say that they expect further investment that will generate as many as 150 posts over the next two to three years – sparking widespread praise from throughout the region.

“Enterprise Park Forres offers a fantastic platform for our expansion within the UK and will create new jobs for those in the region. We are confident that the people we have in Forres will enable us to deliver the very best service for our clients.”

Moray MP Angus Robertson said of the news: “There was a great deal of uncertainty for the hard working staff at the call centre in recent weeks and I am pleased that jobs at the site have been secured and that there will be further investment to grow the workforce substantially.

“This is good news for the workforce, for the local Forres community and for Moray as a whole. A great deal of expertise has been built up over the years, which will not be wasted. I commend the work done behind the scenes to secure this investment in Forres, which is very good news indeed.”

Local SNP councillor Aaron McLean added: “Most people in Forres will have friends or family who work in the call centre, who will have been very worried about their future job prospects and it is good news that the vast majority of these jobs have been saved.

“I am very much aware that a great deal of effort has gone in from Highlands & Islands Enterprise, the Scottish Government and others to secure this positive outcome and I also welcome the news that there could be further investment in the site generating up to a further 150 jobs.”

Tory regional MSP Douglas Ross welcome the Glasgow-based firm to the area, saying: “This is very welcome news for both Forres and Moray as a whole, with the future of the local call centre and indeed 100 jobs now secured.

“I welcome the news that Glasgow based Kura already have significant expansion plans in mind over the next two to three years, plans which are expected to create up to 150 new jobs. With the recent concerns over the future of HIE, this is clear evidence of the considerable work being done locally to bring new and exciting opportunities to the area.”

Moray MSP Richard Lochhead added: “It’s great news that these jobs have been secured and that the new contractor plans to expand its workforce based here in Forres.

“Since the change in contract was announced I have been liaising with HIE and Scottish Ministers, who I know worked very hard behind the scenes to make sure these jobs stayed in Moray.

“I’m very grateful to them for their efforts. The retention of these posts in Forres will be welcome news for the staff, their families and the local community.”