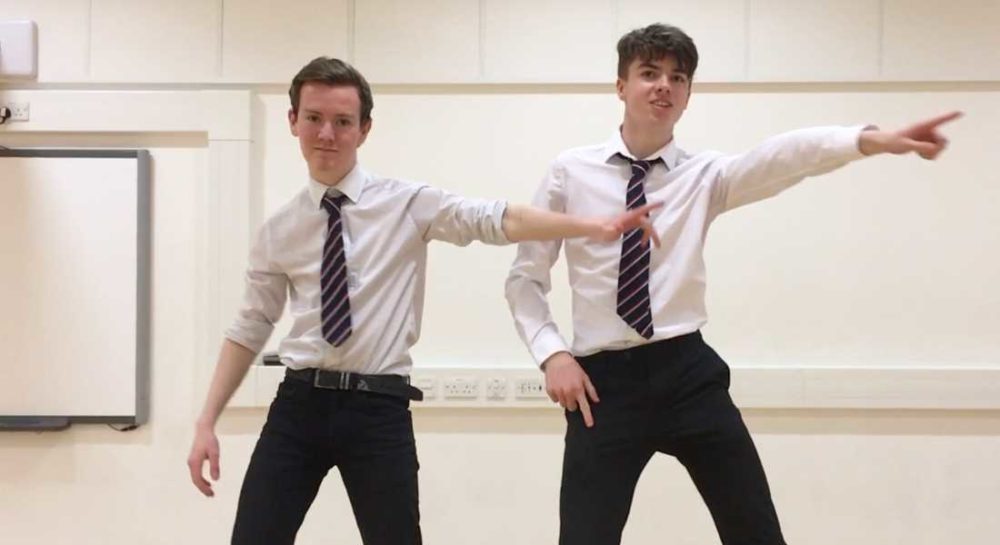 STRICTLY COME DANCING arrives at a Moray secondary school this week as pupils emulate the stars of the BBC TV series – and seek to boost a local cause in the process.

Moray Mental Health will be the beneficiary of Thursday’s event which has been organised by pupils at Elgin Academy.

The students will, however, be joined by teachers on the dance floor – perhaps out to prove that experience can outdo enthusiasm from the Waltz to the Rhumba!

Pupils from the S4 and S6 classes will compete from 7pm (doors open at 6.30pm) – and they hope to see as many people as possible coming along to encourage their efforts and raise as much as possible for their chose local charity.

A spokeswoman for the school told insideMoray: “Students and teachers have been busting their dance moves over the past few months as they ready themselves for the big night – and we think that a few people might be surprised at just how much they have learned – and not all from watching the TV series.”

Tickets for Elgin Academy’s Strictly Come Dancing are available by calling 01343 543485 or sending an Email to elginacademystrictly@gmail.com – you can also pay at the door on Thursday (March 24) priced at just £5 for adults and £3 for children.