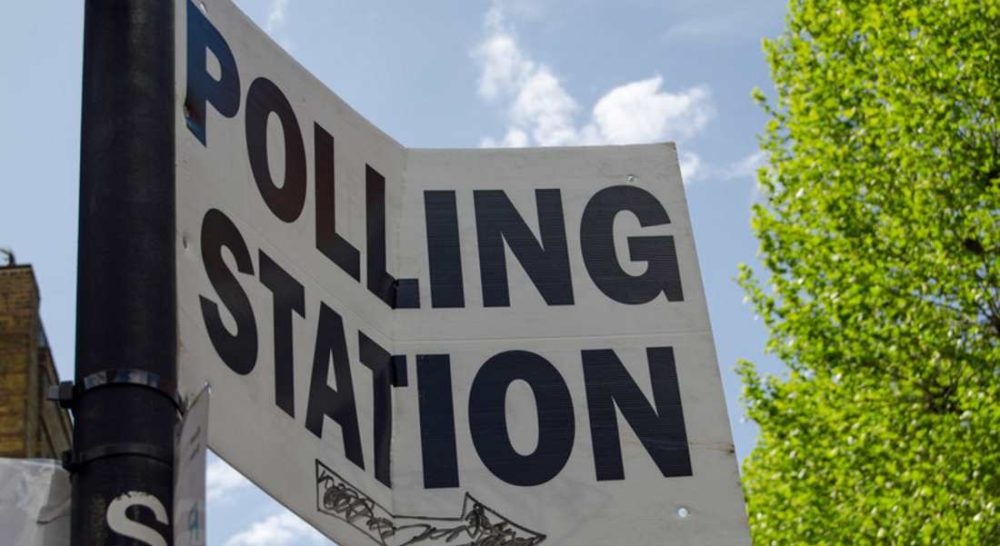 ANYONE WISHING TO challenge for a place on the Moray Council in May’s elections can now obtain the required nomination packs from the local authority.

Prospective candidates will need to complete nomination papers and return them to Moray Council between March 14 and the deadline of 4pm on Wednesday, March 29.

There are 26 Council seats available and these will be decided using the single transferable voting (STV) system, enabling electors to vote for more than one candidate and ranking them in order of preference.

Candidates will contest eight wards, two of which – Heldon & Laich and Forres – will return four councillors. Each of the remaining wards will return three councillors for the five-year term.

May marks a milestone in Scotland as it will be the first time in Council elections that 16 and 17-year-olds are permitted to vote – provided they have been registered. Candidates, however, must still be a minimum age of 18-years-old.

Nomination packs for the Moray Council elections are available by Email to election.enquiries@moray.gov.uk or by calling the elections office on 01343 563334.