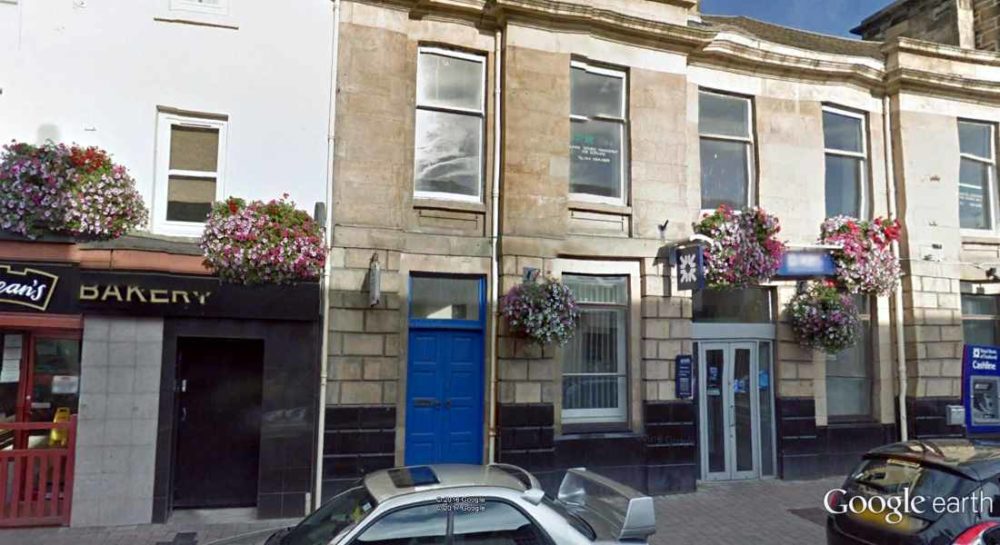 THE UNRELENTING MARCH of bank withdrawals from Moray towns will continue with the Royal Bank of Scotland branch in Forres next in line for closure.

Two years after closing branches in Dufftown, Keith and Lossiemouth – and months after the announcement of Clydesdale Bank closures in Aberlour and Buckie – RBS say that their Forres branch faces imminent closure.

The announcement was greeted with dismay from local SNP politicians, with Richard Lochhead MSP saying: “The closure of the RBS branch in Forres is a real blow to customers and small businesses in Forres.

“Moray has already taken a disproportionate share of rural bank closures and this latest announcement will be a unwelcome news for customers who now fact travelling to Elgin to visit the bank, which is quite a distance particularly for elderly customers.”

A recent report by ‘Which?’ magazine revealed that Moray was amongst those areas worst hit by bank closures in Scotland – a fact that is concerning the regions MP, Angus Robertson.

He said: “The number of recent bank closures in Moray has been very concerning and will have a real impact on small businesses who rely on access to counters services, as well as being a big blow to personal banking customers who now face an expensive round trip to their nearest branch.

“I know that RBS customers in Forres will be deeply concerned about this announcement and I will be raising their concerns directly with RBS.”

It is also understood that the RBS branch in Buckie will be closed – more on this later.