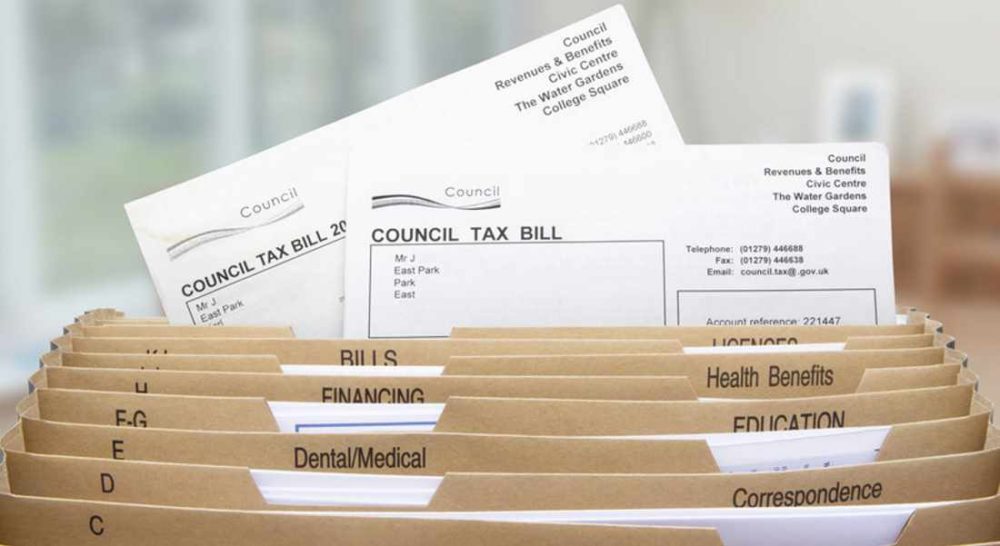 The following is a very well presented outline of just how Council Tax increases will impact many families in Moray when bills start dropping through letter boxes this month. It was produced by an insideMoray reader who does not wish to be named at this stage – comments, as ever, will be more than welcome on our Facebook page.

NOW THAT SOME local businesses have been given a slight reprieve on their business rates for a year I feel it is the right time to highlight the unjust rise in Council Tax from the Scottish Government for people living in houses in Bands E to H.

We all pay income tax on our wages and then spend our disposable income as we please, that is unless we spend it on living in a bigger than average house. From the rise that affects 20% of the households in Moray, the Scottish Government have added an extra £1.3million to Moray’s Council Tax, had they not been so spineless and even increased Bands A to D by 5%/6%/7% and 8% respectively then Moray Council would have had another £2million pounds in their budget.

There are 8893 homes in Moray in Bands E to H and they are subsidising the council services for the other 35,753. If this was due to the fact that all homes in Bands A to D were occupied by people who could not afford to pay then this might seem fair but not everyone in a large house necessarily has a large income and conversely those in modest houses can be significantly affluent, so a property tax is simply inequitable and unfair to many.

The only fair way to gather money for council services is by a local income tax.

If the Scottish Government insist on Council tax then they need to re-value all houses and get a realistic Banding system in place. If you research houses that are for sale there is a Band B selling for £82,000 while a Band A is selling for £105,000.

The more expensive properties then seem to be randomly banded as my research has proven.
I wrote to Richard Lochhead in January about the unfairness of Council Tax before I knew the Scottish Government was going to change the band multipliers for Bands E to H.

He wrote and told me that he had passed my comments at that time to Derek Mackay and I am waiting to hear back from him. I then picked two independent councillors and three SNP councillors in Moray and wrote to them when I became aware of the Scottish Government’s increase.

I received two prompt replies and am still waiting for acknowledgements to my e-mails from the three others. It may have been a different story had I been inviting them to open a school fair or visit a care home.

I am not only writing this for my own benefit but when all we hear about are cuts and that councils are getting less and less money from the Government, I feel that what I have suggested could at least help.

I would like to find out how others feel about this and how we can get our views heard.