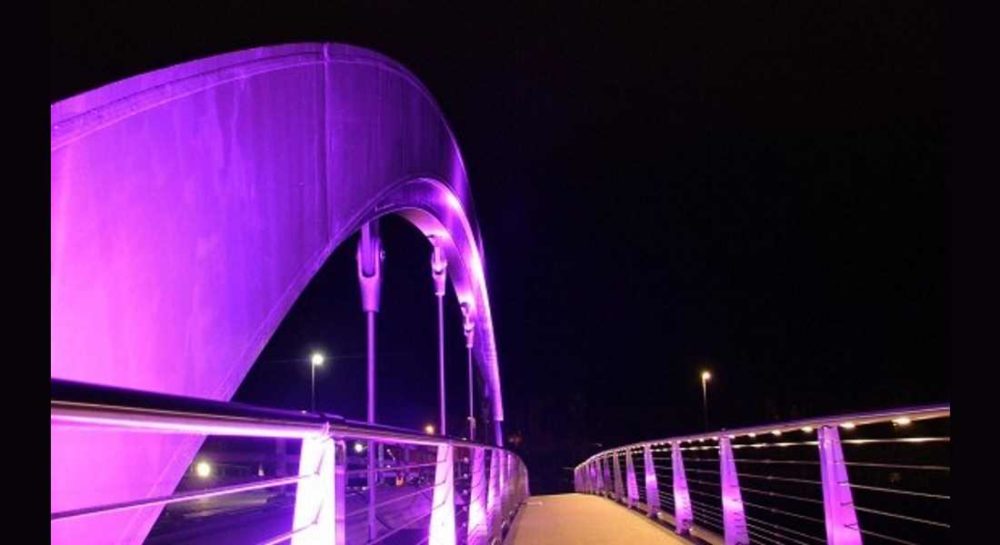 MORAY WILL JOIN towns and cities around the world later this month by marking the WWF annual ‘Earth Hour’.

Each year landmark sites around the world symbolically cut their power to show their support for global environmental issues.

This year that will take place on March 25 at 8.30pm – and Moray’s civic contribution to the event will see the lights on the Landshut Bridge in Elgin being turned off.

A Moray Council spokesman said: “Thousands of people in Scotland and millions around the globe are also expected to take part by turning off lights to help draw attention to global environmental issues such as climate change and finite natural resources.

“Earth Hour is in its 10th year, with 178 countries signing up to take part last year.”

As well as the switch-off at landmarks, it is expected that individuals and companies in Moray and throughout Scotland will mark the event by turning off lights at their homes and businesses.