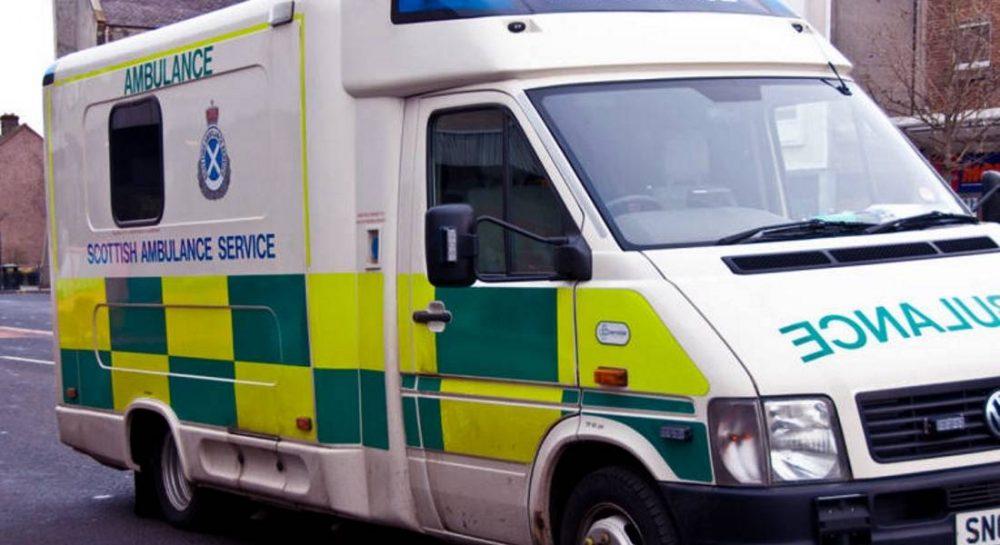 AMBULANCE PROVISION IN MORAY has been raised at the Scottish Parliament with regional MSP Douglas Ross posting a question over the issue to the Health Secretary.

Concerns have been raised over insufficient provision of ambulances in Moray for some months, with the Scottish Ambulance Service staff themselves highlighting the issue as well as patients.

Mr Ross asked what was being done about the issue – and received an agreement from the Cabinet Secretary that it was a matter of concern and the Scottish Ambulance Service had been asked to keep her informed of any developments.

Mr Ross said: “It was good to have the opportunity to highlight these serious local concerns about ambulance cover in Moray directing with the Health Secretary in the Scottish Parliament.

“My question followed earlier reports that some ambulance staff were calling for official dispute talks amid concerns about the reaction from bosses to the issues that had been highlighted. We have seen a great deal of coverage and discussion about ambulances sitting idle, depleted oxygen stocks and staff struggling to cover huge geographic areas.

“It is vitally important that we address these concerns to ensure our local ambulance staff are properly equipped to do their job and that the public in Moray get the service that they expect and deserve.”

Last week it was revealed that 95% of ambulance staff who were Unite members supported a call for official dispute talks with the Scottish Ambulance Service management.

It has also been reported that in Moray, a new ambulance has not been used for months because of a lack of driver training and administrative errors that meant that the stock of oxygen in Elgin was so depleted that it had to be rationed by ambulance staff because their tanks were in the red.

Cabinet Secretary Shona Robison said in reply to Mr Ross’ question: Shona Robison: “I am aware of the issues that have been raised in the north of Scotland and I have been in contact with the Scottish Ambulance Service to discuss the matter.

“In fact, I discussed it with the chair of the service, David Garbutt, just this week. I am reassured that work is on-going to address the concerns that have been raised. It is very important that the concerns are addressed and I have asked to be kept informed of any development.”