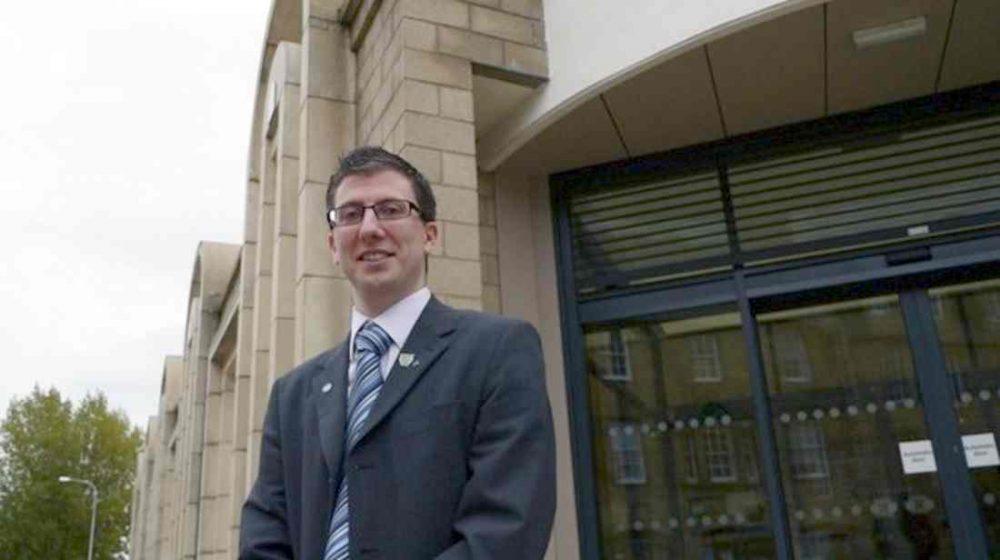 THE OUTGOING LEADER of the SNP group at Moray Council is calling on a 20mph speed limit being introduced around all Moray schools.

Keith councillor Garry Coull has been campaigning for the 20mph limit for 10 years – and has now gained an agreement that his proposal be considered as part of the region’s road safety strategy.

Since first elected to the local authority in 2007, the Keith councillors has asked for all schools to have the 20mph limit – currently only a few have such a limit and then on a part-time basis.

At Tuesday’s economic development and infrastructure committee, the final such meeting at which Councillor Coull will attend, he managed to extract a unanimous agreement that the limit will be considered for all Moray schools.

Following the meeting he said: “I am delighted that after 10 years of pushing the Council has finally agreed to consider putting 20mph speed limits at all schools in Moray.

“Over the past decade I have submitted motions and asked questions on this subject and been knocked back each time. However, I am pleased that at one of my final meetings as a councillor I have managed to persuade other councillors that this is a good idea.

“It is quite clear to me that reducing the speed of traffic around schools will reduce the risk to children. This is a request that has come from a number of parent councils over the years and it’s great that the council are, finally, willing to consider it.”