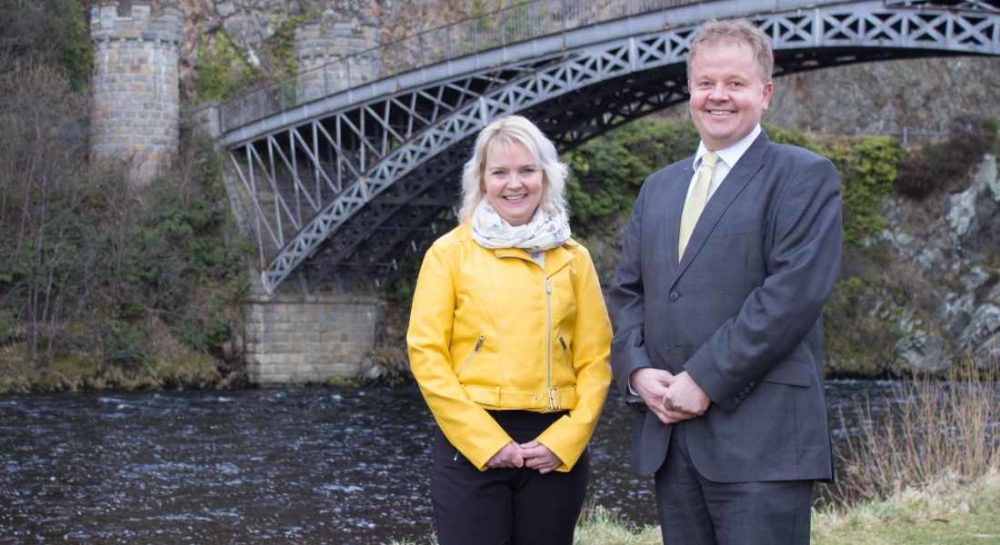 PROSPECTIVE FUTURE COUNCILLORS are being reminded that they have until Wednesday to lodge their nomination papers for the May poll.

Nominations must be submitted at the elections office by 4pm on March 29 ahead of the polls opening on Thursday, May 4 when 26 Councillors will be elected over eight multi-member wards.

Several candidates have already revealed they will be contesting for places in what will be a much-changed council, with over half those currently serving deciding to stand down.

The only remaining Scottish Labour councillor, John Divers, has confirmed to insideMoray that he will defend his Elgin South ward seat – insideMoray also understands that Moray Labour may field four candidates this time around, including one in the Heldon & Laich ward.

It is not yet known if they will contest the Fochabers/Lhanbryde ward, where Sean Morton was elected on a Labour ticket in 2012 but is expected to stand this time as an Independent.

Other ‘old names’ back in the hat this time will be the SNP’s Patsy Gowans in Elgin and Aaron McLean in Forres, who will join other declared candidates for the party, Sonya Warren and Gordon McDonald in Buckie.

The SNP last night named their two candidates in the Speyside Glenlivet ward, where current Councillors Mike McConnachie and Pearl Paul will be stepping down.  These will be Angus Anderson from the Dufftown area and Louise Laing from Rothes. Louise Laing said:  “It is a privilege to stand for election in the area in which I have grown up, raised my own family and where I live and work. It would be an honour to represent Speyside Glenlivet and I believe my experience with parent groups and community organisations will stand me in good stead.

“This is a wonderful community and I am committed to working hard to represent the views of the people here and ensuring their voice is heard in Moray Council.”

Angus Anderson commented: “Moray is a great place to live and if fortunate enough to be elected, I will use my experience to serve the interests of the people of Speyside Glenlivet to the best of my ability.

“Issues that arise in more rural wards can sometimes be quite different to those in large towns such as Elgin and by electing me, voters can be sure of a strong local voice for our community on the Council.”

Nomination packs for those interested in standing for election are available by e-mailing election.enquiries@moray.gov.uk or by calling 01343 563334.