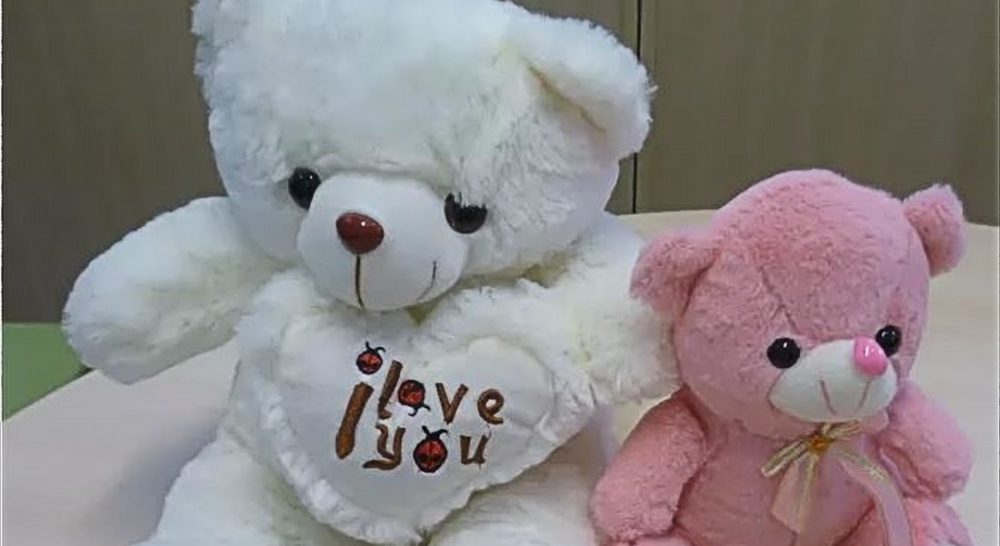 POTENTIALLY LETHAL SOFT TOYS are being made available online posing a serious threat to babies and toddlers.

Trading Standards in Moray are warning that two teddies purchased by parents from an online marketplace represent the worst possible examples of unsafe toys that they have ever seen.

Now they have issued an urgent appeal to parents to be “extremely careful” when buying toys on the Internet – and to ensure that any they do purchase are from a reputable source.

The warning comes after a Moray toddler was given two light-up teddies to play with in her cot – but her mother was shocked to find that her daughter had opened the zip on the back of one of the toys, exposing a length of electrical cord which had become wrapped around her neck.

The little girl had also managed to remove a significant quantity of loose stuffing from inside the bear which, had she placed it in her mouth, could have resulted in her choking. Subsequent inspection by trading standards officers found the electrical wiring and attached lights were easily accessible and were a strangulation hazard.

Similarly, no protection was in place to prevent the choking hazard and the toys also contained numerous other small parts which could also potentially have caused a child to choke. The teddy bears also lacked any labelling, including the required CE mark.

Moray Council’s trading standards manager, Peter Adamson, said: “Protecting children from dangerous toys is one of our highest priorities and it was shocking when these teddy bears were brought to our notice,” he said.

“It would appear that, because the toys were bought direct online, they had evaded all of the normal checks that would normally take place when goods are imported into the EU and the UK.

“Fortunately, in this instance no harm came to the child but we need to warn potential purchasers of the risks they take when buying toys for young children from suppliers who cut corners.

“Our officers are continuing their inquiries to try and determine where these toys came from.”

Moray Trading Standards say that buyers should establish the identify of who they are dealing with, not to be fooled by websites that are created to look like they are in the UK by using a .co.uk address, and to seek out reviews on the items they are purchasing.

Anyone who feels they have been affected by this issue or needs advice should contact the Citizens Advice Consumer Service on 03454 040506.